The sandwich cartel goes before the French Competition Authority 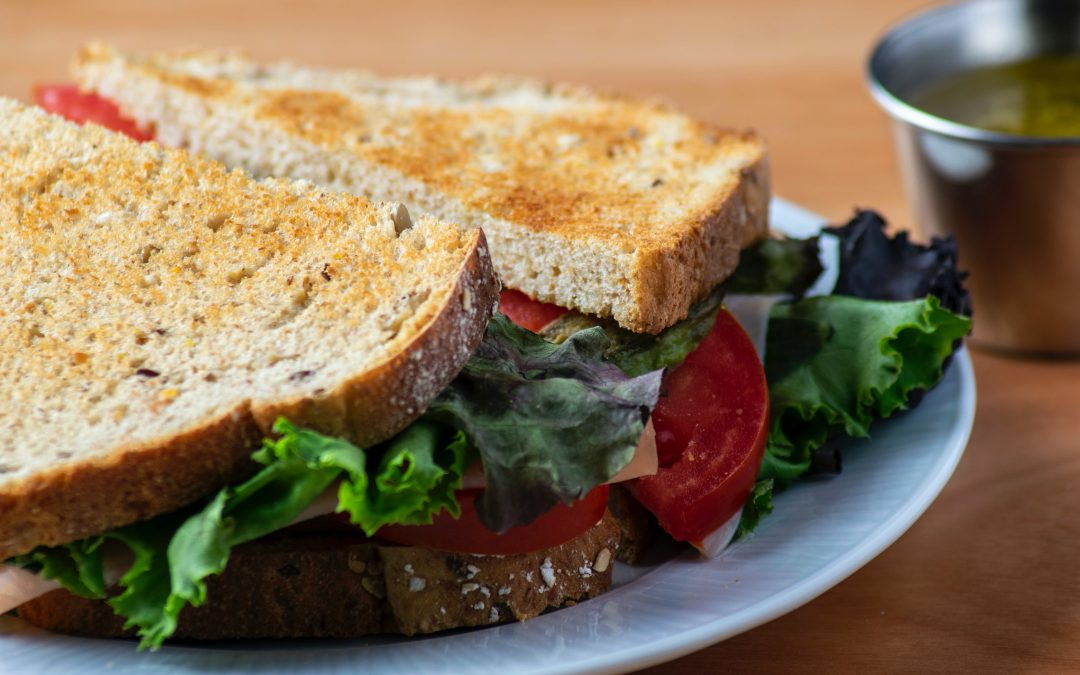 Resume: The French competition authority, in its decision n°21-D-09 of March 24th, 2021, has imposed a sanction on three French sandwich producers for a cartel that lasted for more than 6 years on the sandwich production market. The decision highlights the importance of the leniency procedure and how it affects the determination of financial penalties.

1. Pure and perfect competition[1]is one of the theories shaping contemporary competition law. Hence, cartels leading to market sharing are inherently anti-competitive. Secret by nature,cartels are very difficult to detect, and therefore the European Union has set up a leniency procedure[2]transposed into French law[3], which allows companies to reveal their participation in a cartel in return for a total or partial exemption from sanctions.

2. In decision 21-D-09of March 24th, 2021, the French Competition Authority imposed a penalty on three sandwich producers: “Roland Monterrat”, “La Toque Angevine” and “Snacking Service”. These producers were operating in a very competitive market: the market for industrial sandwiches sold under private labels that can be found in French supermarkets and gas stations. The companies were even engaged in a “price war” to obtain more and more market share from the supermarket chains – by applying an “aggressive pricing policy” to win tenders.

Faced with a significant decline in their turnover, the companies then decided to sign a “non-aggression pact” at the end of 2010. The cartel was then born and characterized with the objective of “sharing the market and neutralizing competition through prices”[4] as stated by the former CEO of the company Roland Monterrat.

We will not dwell on the implementation of the cartel itself. From our perspective, it is much more interesting to study how the agreement was dismantled.

3. All good things must come to an end. The French competition authority describes the sandwich cartel as “sophisticated”: secret and informal meetings, phone calls, text messages or emails sent from non-professional tools. The cartel seemed undetectable at the time, the adherence to the practices being such that no company deviated from the agreement for more than 6 years. However, as the saying goes “all good things must come to an end” and the French competition authority received on May 10 and 25, 2016 an application for leniency from Roland Monterrat.

By decision n° 16-SO-05 of July 13, 2016, the competition authority then referred the case to itself. The case then continued in July 2016, when the adlc issued leniency notice 16-AC-01 granting a conditional total exemption from sanctions.

4. The investigation begins.Seizures were then carried out at the premises of Roland Monterrat, La Toque Angevine and Daunat Bretagne. Following these searches, the competition authority received two successive applications for leniency from the companies involved. The company La Toque Angevine, which submitted the leniency application second, was thus able to benefit from notice n°18-AC-03 granting a conditional partial exemption of 25% and 35%, while Snacking Service, which submitted the leniency application last, could only benefit from a conditional partial exemption of 15% to 30% of the penalties that could be incurred.

First, it is important to note that the materiality of the offence was not contested by the various companies that actively collaborated with the authority.

One of the guiding principles for the determination of sanctions by the French competition authority is the principle of proportionate sanctions[5]. Thus, the latter must be proportionate to the seriousness of the facts, the importance of the damage caused to the economy and the individual situation of the company. Sanctions are thus determined individually after a basic amount has been determined for each company and, above all, reasons are given[6].

Companies may benefit from a total or partial exemption from the penalties imposed for the violation of Article L.420-1 of the French Commercial Code if they contribute to establishing the reality of the prohibited practice and its perpetrators. It is thus necessary that the applicant to the leniency procedure provides information that was not available to the competition authority. In its opinion granting conditional relief from a sanction, the authority may attach conditions to it.

6. Concerning Roland Monterrat. The total exoneration from the penalty was granted to Rolland Monterrat provided that a full, prompt, and permanent cooperation with the competition authority. It appears from the documents in the file that the company did not violate any of the conditions imposed by the authority, justifying the exemption from the financial penalty.

Concerning Daunat. Interesting point, Daunat, is challenging its place as the 3rd plaintiff in the leniency proceedings by pleading a “loss of opportunity”. Indeed, the company argues that it was disadvantaged by the fact that the investigators of the competition authority visited its premises last – not having allowed the employees to be informed early enough of the telephone line to apply for leniency.

The competition authority then rejected the argument, reminding that it is up to companies to be proactive in applying for leniency according to the procedures specified in its press release, which are accessible to all[7].

Like La Toque Angevine, the evidence provided by the company was relatively useful, justifying a partial exemption of 30%. The company also benefited from a “Leniency plus”[8]consisting of an additional exemption to a second-tier plaintiff when the latter provides indisputable evidence allowing the establishment of additional factual elements having a direct impact on the determination of the sanctions. This was the case for Dauna, which established the existence of anticompetitive exchanges from September 20 to December 30, 2020.

Finally, it is also possible for companies to claim financial difficulties to reduce the amount of the sanction – a possibility that Daunat benefited from.

To reinforce the sanctioning[9]of the three companies, the decision will be published in two consumer newspapers.

9. A case study. This decision is the perfect example to better understand the logic behind the determination of sanctions while considering the leniency procedure by the French competition authority. Indeed, the reasoning used by the authority is crystal clear, setting out in a didactic manner the fundamental points in the implementation of the leniency procedure, whether in terms of the need for the application to be pro-active or the way in which the financial amount of the sanction is determined. A “must read”.

[2]For further information see Competition Commission, 2006/C 298/11, Commission Notice on Immunity from fines and reduction of fines in cartel cases, [2006].

[9]According to the French court of appeal, publication of decisions leads to greater compliance with competition rules, see Paris Court of Appeal, 29 september 2009, n° 2008/12495, p.17.