How to submit a paper?

The papers published on Competition Forum are peer-reviewed. To submit a paper, you can reach us at contact@competition-forum.com or use the following form. Before sending your contribution, please make sure it complies with our submission guidelines:

Rafael Amaro is Professor of Private Law at Caen Normandie University (since 2019). He teaches EU and French Competition Law, Human Rights, Civil Procedure and Tort Law. His research focuses mainly on the private enforcement of competition law and unfair commercial practices in B2B and B2C relationships. He is a member of the European network of legal experts Trans Europe Experts (TEE) and of the Institut Demolombe. 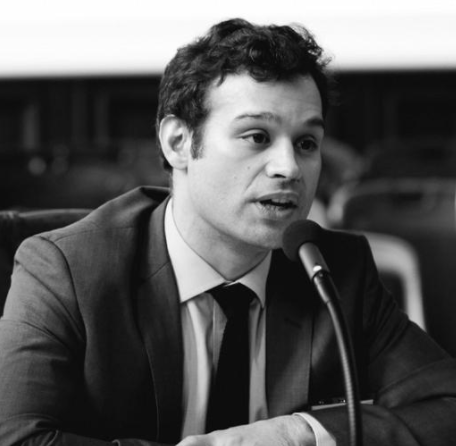 Prof. Dr. Florian Bien holds a Chair in Global Business Law, International Arbitration Law and Civil Law at the Julius-Maximilians-University Würzburg, Germany, since 2011. Before, he was a Senior Lecturer at the Eberhard Karls University of Tübingen, Germany (2007 – 2011) and at the University Paris 1 (Panthéon-Sorbonne), France (2004-2007). Education included a Master in European and International Law (“Maîtrise en Droit”), University of Aix-Marseille III, France (1999), First and Second State Examination, Tübingen, Germany (2001 and 2003), Doctorate in law and Habilitation, both University of Tübingen (2006 and 2011). Prof. Bien regularly publishes in the field of German and European Competition Law. He is the founder and organizer of the “Studienkreis Wettbewerb und Innovation”, a Discussion Group bringing together both legal and economic scholars and practitioners specialising in Competition Law. 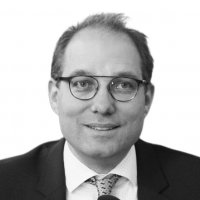 David Bosco is Professor of Law at Aix-Marseille University. He is a member of the Centre de droit économique (Center for Economic Law) and he is director of the Master program “Distribution and Competition Law” at the Faculty of Law. He is the author of several books on competition law, including Droit européen de la concurrence, published by Bruylant (with C. Prieto). His latest book Challenges to Assumptions in Competition Law(ed. with Pr. Michal Gal) will be published in 2021 by Edward Elgar. 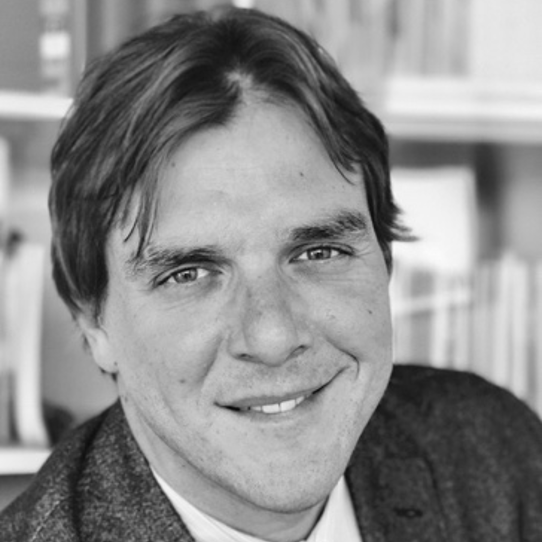 Pablo Ibáñez Colomo is Professor of Law and Jean Monnet Chair in Competition and Regulation at the London School of Economics and Political Science. He is also a Visiting Professor at the College of Europe (Bruges), Joint General Editor of the Journal of European Competition Law & Practice (Oxford University Press) and co-editor of the Chillin’ Competition Blog. He received a PhD from the European University Institute in June 2010 (Jacques Lassier Prize). Before joining the EUI as a Researcher in 2007, he taught for three years at the Law Department of the College of Europe (Bruges), where he also completed an LLM in 2004. He has been a Visiting Professor at several institutions around the world, including Aix-Marseille University, Instituto Tecnológico Autónomo de México, Kobe University and Torcuato di Tella University. 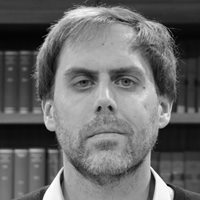 He also works as consultant and arbitrator. 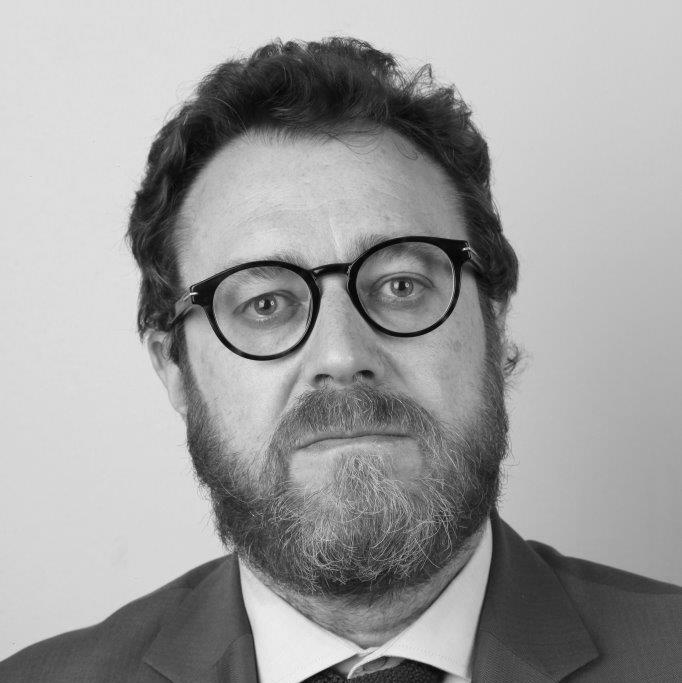 Frédéric Marty is a CNRS senior research fellow. He is also affiliate researcher of the French Economic Observatory (OFCE – Sciences Po. Paris), Researcher at the CIRANO (Montréal), and member of the EPPP Research Group of the Sorbonne Graduate Business School (IAE Paris Panthéon-Sorbonne). He graduated in economics and management and holds a Ph.D. in economics from the Ecole Normale Supérieure of Paris-Saclay. Since 2003 he has been a member of the Group of Research in Law, Economics and Management (GREDEG) a join research unit of the CNRS and of the Université Côte d’Azur. His publications mainly deal with competition law and economics. His research fields encompass unilateral abuses of dominance and the history of competitions policies. Since 2019, Frédéric Marty is a member of the French Competition Authority for deliberations on matters relating to regulated legal professions. Frederic advises PhD students on competition law and economics mainly in digital and transport sectors. 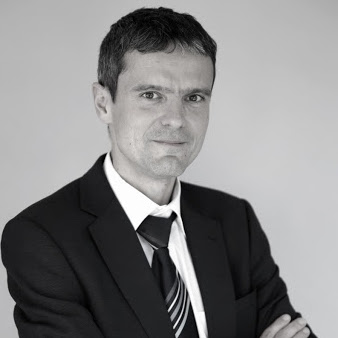 Nicolas Petit has been appointed as Joint Chair in Competition Law at the European University Institute (EUI) and the Robert Schuman Centre for Advanced Studies (RSCAS). Nicolas Petit is also invited Professor at the College of Europe in Bruges. He will be on special leave from the Law School of the University of Liege (ULiege) where he has been full Professor since 2007 and where he received his Phd.

Prior to joining the EUI, Nicolas Petit has held a public office position as a part time judge with the Belgian competition authority, and has also worked in private practice with a leading US law firm in Brussels.

Nicolas Petit is the co-author of EU Competition Law and Economics (Oxford University Press, 2012) and the author of Droit européen de la concurrence (Domat Montchrestien, 2013 and 2018), a monograph which was awarded the prize for the best law book of the year at the Constitutional Court in France. In 2005 he was a member of Harvard Law School’s Visiting Researchers Programme. Nicolas Petit’s work has appeared in numerous journals including the Antitrust Law Journal, the European Law Review, the Review of Industrial Organization, the Columbia Journal of European Law and the Fordham Intellectual Property, Media & Entertainment Law Journal.  Nicolas Petit is the 44th top SSRN author in the category “Law”. Since 2017 he is a member of the European Commission High Level Expert Group on Artificial Intelligence. 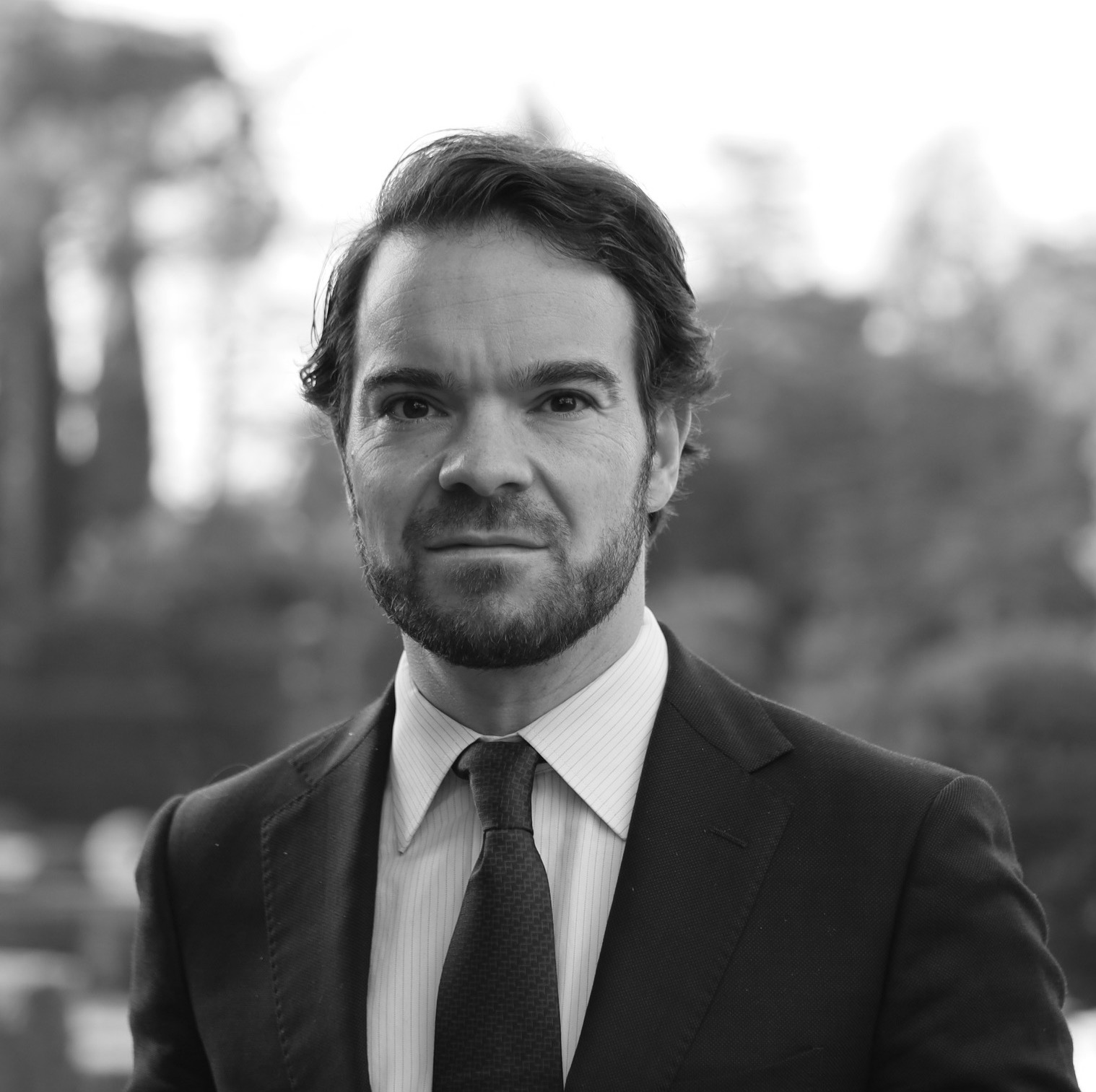 Rupprecht Podszun is a professor for Civil Law, German and European Competition Law at Heinrich Heine University Düsseldorf and an Affiliated Research Fellow with the Max Planck Institute for Innovation and Competition, Munich. He is the Vice-President of ASCOLA, the Academic Society for Competition Law. 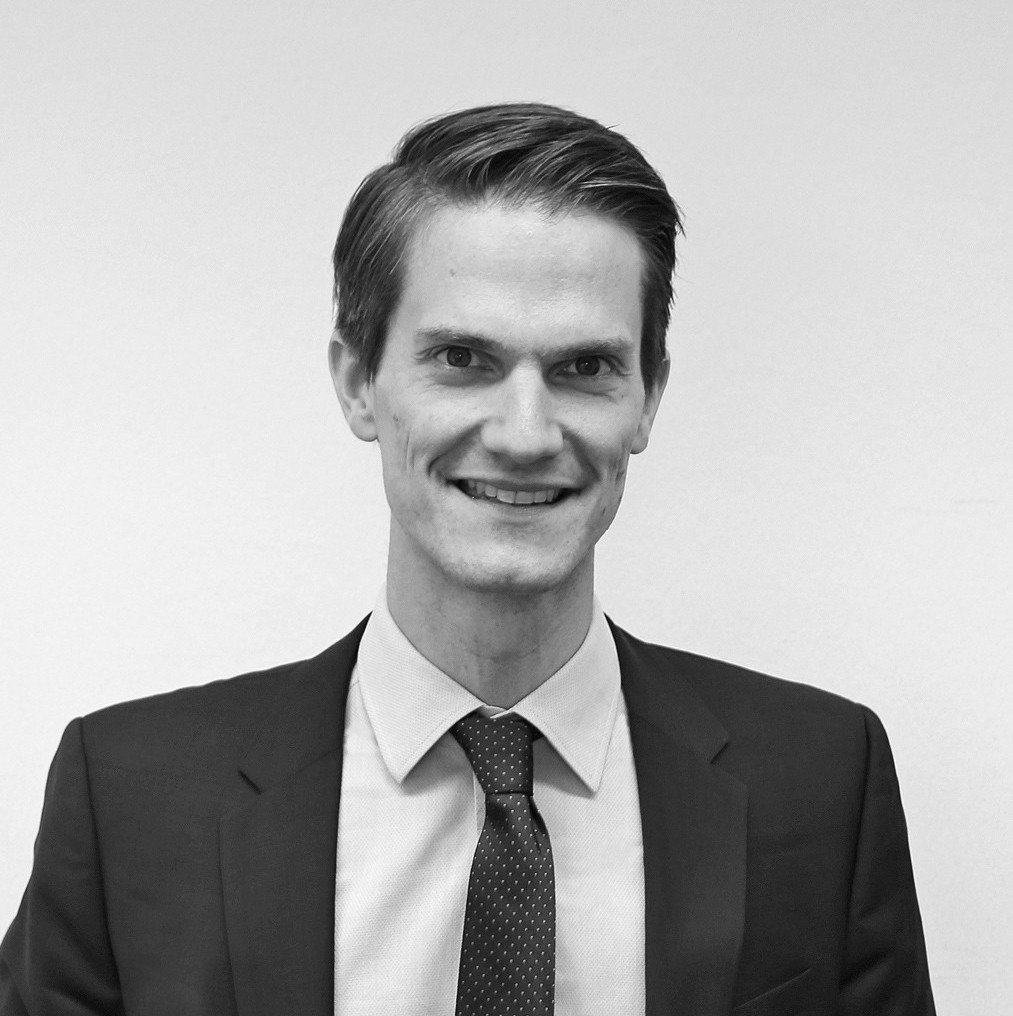 Member of French Competition Authority since March 19th, 2019, Catherine Prieto is Professor of Law (1995) at the Ecole de droit de la Sorbonne, University Paris 1 Panthéon-Sorbonne. She was previously Professor at University Paul Cezanne Aix-Marseille where she was Vice-Dean (1999), then Vice-President (2002-2005). She lectures in competition law and in European market law. She is co-author of several books and papers on European competition law, European single market law and European contract law. She regularly publishes commentaries on ECJ cases concerning competition law and free movement for services and establishment in several legal reviews. She is co-editor of the Revue trimestrielle de droit européen (Dalloz). Her consulting activities focus on antitrust law and the EU single market. She is one of the founding members of the European network of legal experts Trans Europe Experts (TEE). 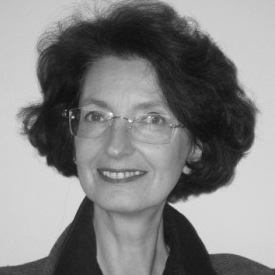