The prohibition of parity clauses in the online booking sector: A price war in perspective 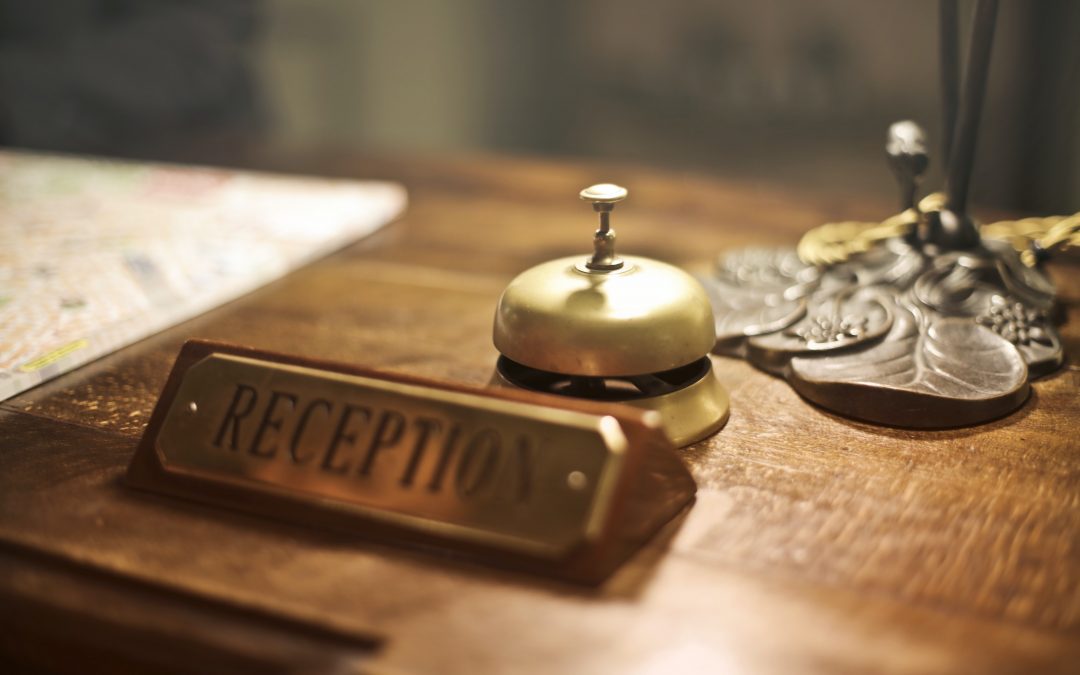 Resume: In the decision 19-D-23 issued on December 10th, 2019, the French Competition Authority decided not to pursue its investigation into hotel booking platforms Expedia and HRS which has started in 2013 after complaints from French hotel unions and the Accor group regarding price parity clauses imposed by the platforms.

The power of online booking platforms. The sales of rooms on the internet has undergone a significant boom over the last decade. Nowadays, almost all hotel customers use the internet to search for a hotel and use the services of hotel reservation platforms particularly to compare prices.

In Europe, hotel booking platforms are the main reservation channel. For French hotels and because France is the world’s leading tourist destination, it is crucial to appear on these platforms in order to attract various customers.

Online booking platforms offer customers high-performance search and comparison services and are very practical tools for making optimal choices. These platforms allow customers to search, compare, and book hotels on the same website benefiting from information available in several languages. The platforms also enable customer to leave comments and pictures.    In addition, these platforms have strengthened competition between hotels and enable to be visible throughout the world, freeing them from travel agencies and traditional tourist guides. In exchange for this visibility, the booking platforms charge the hotel operator a commission proportional to the reservation cost.

Because of these clauses, hotels were required to make offers to these platforms that were at least as favorable as those offered through competing online platforms, hotel agencies and hotels on their own website. That is to say, hotels are averted from putting the online booking platforms in competition. Thus, for example, if a hotel offers a room at 100€ a night on Booking, hotel should offer a night at the same price on the Expedia and HRS websites.

Price parity clauses and vertical restraints.Price parity clauses are a particular type of « Most Favored Nation » clauses (MFNs) and their implementation has raised serious anti-competitive concerns. These clauses will ultimately reduce competition between Booking and its competing platforms because regardless the level of the commission rate charged by Booking, hotels will have to apply the same sales conditions to all competing platforms[1].

Price parity clauses may also lead to the foreclosure of smaller platforms or those who wish to enter the online booking market. Hence, if lower commission rates are offered (which is more valuable for hotels), the smaller platforms will not be able to apply cheaper room rates.

In this case, several national competition authorities consider that parity clauses lead to reduced price competition between booking platforms and to the exclusion of potential new entrants from the market. However, sometimes narrow price parity clauses could have a beneficial effect because they prevent hotels from free-riding on the platform’s services.

Strong commitments from the number-one booking website. In 2015, the French Competition Authority accepted commitments from Booking.com which included substantial restrictions on the use of parity clauses[2]. Therefore, hotels may offer lower prices than those displayed on Booking to other online booking platforms and also via their own direct offline channels such as the hotel reception, telephone and travel agencies. On their website accessible to the public, hotels are free to display qualitative information regarding attractive prices offered via their offline channels[3].

Furthermore, hotels are free to offer consumers more favorable conditions (concerning breakfast, the internet access, cancellation insurance) than those offered on Booking to other platforms and on their own offline channels. The last commitment stated that hotels will be entirely free to manage their capacity and their availability in terms of rooms. Thus, hotels may assign Booking lesser rooms than those offered to other online platforms and via their own channel. This commitment is significant because it gives hotels a proper leeway to negotiate with Booking: hotels may prefer online booking platforms that offer them a better service and/or a lower commission rate by offering them a greater amount of rooms. Hotels will also be allowed to reserve the sale of a number of rooms on their direct channels in particular during the holidays when the hotel is able to fulfill all the rooms. On a subsidiary level, Booking.com commits that information regarding rooms’ availability will be joined by the note « on this site » or « our site » to prevent customers from being confused and from believing that no other room is available on another channel.

A few months after following Booking’s commitments, France modified article L. 311-5-1 of the French Tourism Code[4]to guarantee the freedom of hoteliers to offer discounts to other platforms by prohibiting both wide and narrow price parity clauses[5].

Alongside these commitments which were implemented in July 1st of 2015, French courts also imposed fines on Booking.com (in 2015) and Expedia (in 2017) while ordering them to remove price and availability parity clauses from their contracts with hotels[6].

A surprising final point to this case!

The French Competition Authority considered that the price parity clauses constituted a practice that had already been dealt with by other national competition authorities.

Indeed, in other European countries such as Poland, Sweden, Italy and Greece, the competition authorities decided to close the case against Expedia further to its commitment to remove the price parity clauses in its contracts with hotels across the European Economic Area, for five years since August 1st of 2015.

Furthermore, according to Article L. 462-8 of the French Commercial Code which sets Article 13 of Regulation 1/2003, the French Competition Authority can decline its jurisdiction when a complaint about a potentially anticompetitive practice has already been handled by the European Commission or any other national competition authority. Regarding the other practices denounced, such as the application of prohibitive commission rates, rejection by the French Competition Authority is motivated by the lack of sufficient evidence to establish an impact of these practices on the proper functioning of competition.

The French Competition Authority closed the case by stating that the European online booking sector has evolved since the beginning of the investigation for instance through increased price differentiation thanks to Booking commitments and that hotels are now pleased to act freely because of the statutory prohibition of price parity clauses in France.

Thus, the French Competition Authority decided to reject the hotels unions’ complaint and close once and for all its investigation.