The pharmaceutical market and its protection against anti-competitive practices: the question of the link between the specificity of the market and the jurisdiction of the Competition Authority 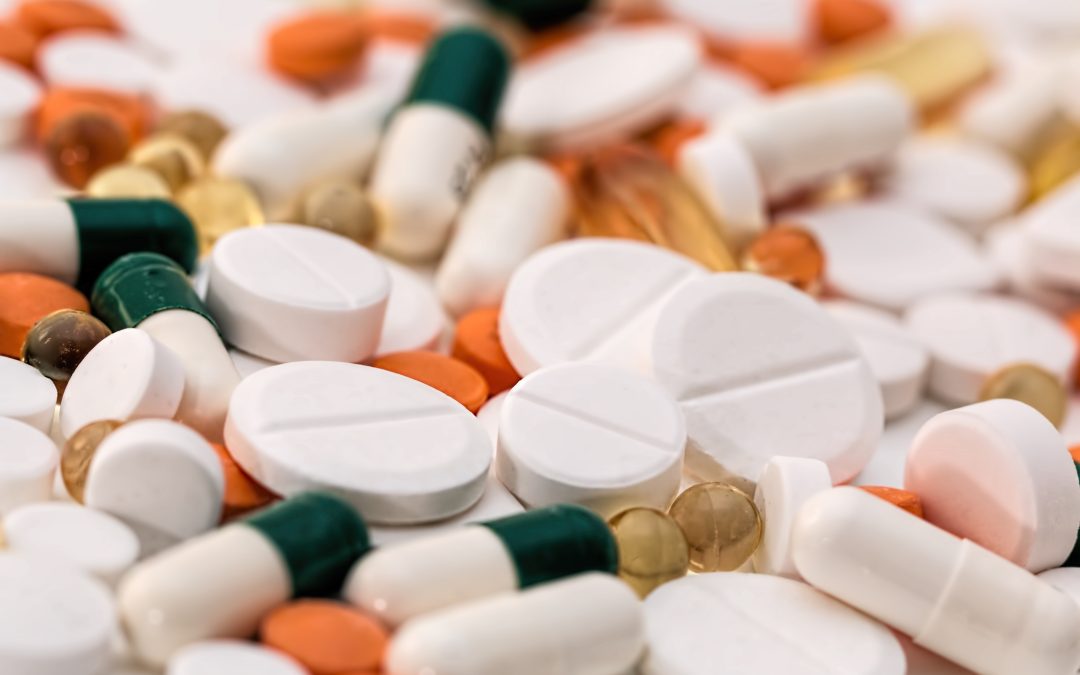 Resume: The French Court of cassation condemned the company Janssen-Cilag for abuse of dominance in the pharmaceutical sector, by confirming that the Competition Authority could appreciate the legal frame of a specified activity sector, and added that condemning the company for its abusive use of the freedom of speech for the same infraction didn’t abusively restrict their freedom of speech.

To quote this paper: T. MUTAMBA, “The pharmaceutical market and its protection against anti-competitive practices: the question of the link between the specificity of the market and the jurisdiction of the Competition Authority ”, Competition Forum – French Insights, 2022, n° 0036, https://competition-forum.com.

The pharmaceutical market is subject to specific regulations in comparison to others. It implies the validation of medications put into market by independent administration. Therefore, the competitors in this sector, mostly the bigger ones, are inventive to stop new competitors to create and validate new products, for the only purpose to keep their force and dominance in this specific market.

In this case, the company Janssen-Cilag starts to sell medication incorporating fentanyl, the medication called « Durogesic ». In 2008, the society intervened in the national procedure of examination required for all the marketing authorization concerning medications. Those procedures are handled by the national agency of the security of medications (NASM). By this intervention, the company tried to convince to refuse the grant of generic status to the medication of their competitor, Ratiopharm, by presenting legal arguments unfounded. Those actions had as effect to retard the grant of generic status to the competitor medication. In August 2009, Janssen-Cilag starts to hold a slanderous discourse towards their competitor destined to set the doubt about the efficiency of the medications to the health professionals working in hospitals, and in cities particularly.

Following those actions, the 20th of December in 2017, the French Competition Authority made a decision[1]. In fact, the authority imposed a financial penalty of 25 million of euros, considering that those acts were a violation of the article L420-2 of the French trade code, and article 102 of the TFEU, condemning domestic, and European abuse of dominant position on the pharmaceutical market. The company Janssen-Cilag have decided to appeal this decision and, by the 11th of July 2019, the Appeal Court of Paris confirmed the decision made by the authority but reduced the financial penalty to 21 millions of euros[2]. The society Jannsen-Cilag, not convinced by the basis of those decisions, lodged a cassation appeal before the French Court of Cassation.

One of the main motives justifying the company was concerning the jurisdiction given to the Competition Authority in France. In fact, the company was arguing that the latter don’t have the authority to value legal arguments developed before the NASM. Mostly, because the pharmaceutical market is quite specific that requires to take scientific data’s into consideration for this specific market. Hence, the company considered that the competition authority went beyond its competence and made an abuse power as an independent administration.

Also, the company claimed that the discourse made towards their competitor before the NASM and health professionals is an exercise of their freedom of speech, an individual liberty protected by the 11th article of the Declaration of the Rights of Man and of the Citizen. Therefore, it cannot be punished with competition legal grounds.

Therefore, two issues have been raised to the Court of Cassation. The first one is related to the competence of the French competition authority: does the French competition authority has the power to value arguments developed before the NASM?  Moreover, concerning the issue of the freedom of speech, is the Competition Authority sentence condemning the company Jannssen-Cilag for abuse of a dominant position could be considered as a violation to the fundamental liberty of freedom of speech?

I. The powers of the Competition Authority inside the regulated sectors: the pharmaceutical market

The matter of the Competition Autority competence is important to condemn the allegations made by Jannsen-Cilag and their actions. Indeed, we are in a particular market. The pharmaceutical market, and more generally the health market can be qualified as complex, firstly as it implies to protect the consumers about potential and actual illnesses via the use of medications containing chemicals, so it deserves a scientific appreciation of those medication. But it this case, it is more related to selling those products, and the economic actors of this market quite special, because it requires a specific appreciation, and qualified people to observe it.

Those words of the Court of Cassation are important because it implies new ways to punish and regulate anti-competitive practices in the pharmaceutical industry, and mostly in what comes to generic medications. In fact, the Court confirmed the analysis of the Competition Authority, which was considering that Janssen-Cilag proposed groundless legal arguments before the NASM, to retard the grant the generic status to the competitor medication. The Competition could question those arguments, because of its own quality. Indeed, the Competition Authority is an independent administrative authority, and therefore, this authority cannot be bonded by any legal appreciations from another authority, as long as it’s not exceeding its powers. And by its powers, we mean the power investigation.
Indeed, the Competition Authority has the power of investigation that can be used in any activity sector. Therefore, it makes sense that the competition authority can investigate in this market, not just because of what comes with health, but also, to determine the practices that could be affecting the competitors, and more generally, would evict them from the market.  It is a part of the powers that the Court of Justice of the European Union gave to the domestic competition authorities[3].

II. The use of the freedom of speech to justify anticompetitive practices

In this case, the Court of Cassation considered that the Competition Authority did not violate the freedom of speech. And this decision brings up issue prima facie: we could ask ourselves if the Court of Cassation, in this decision, hasn’t tried to set a limit to the exercise of this liberty for the protection of the market, and therefore, unpurposely made economic interests prevail over individual liberties involuntarily consequently.

According to the Court of Cassation in this decision, « a company in dominant position has the right to the respect of its freedom of speech »; it also concludes that it wasn’t a sufficient motive to denigrate another competitor, and therefore it establishes the abuse of dominance. So this decision is actually aligned to all the European jurisdictions and courts in this matter, because to qualify an abuse, we observe the nature of the practice (as long as it’s legal), but also its effects in the market[4]. If a practice has as effect to evict one or more competitors, it is considered as abusive, which is prohibited by European and French texts.

But consequently, this case is teaching us one thing. It doesn’t set another actual limit to the freedom of speech, because only the law could limit a constitutional law. On the contrary, it proposes a more proportional exercise of the interests, and mostly the rights of everyone. And the interpretation of the freedom of speech by the Court is quite understandable, because of the context. The medication market is quite important. It is a source of many financial flows, which generates a lot of money; the most important economic operators in this market would do anything to favorite the market to themselves to maintain or increase their position. Hence, using such a liberty with eviction purposes would leave a significant impact for the consumers point of view, but mostly, consequently, to the other economic operators. It would, in fact, threaten their own liberty, such the entrepreneurial freedom, which is as much as guaranteed in the French trade code than by the Declaration of Human Rights and the Citizen itself, in its fourth article, that establishes the following; « Liberty consists in being able to do anything that does not harm others: thus, the exercise of the natural rights of every man has no bounds other than those that ensure to the other members of society the enjoyment of these same rights. These bounds may be determined only by Law »[5].

III. The choice of the legal ground of dominance position justified by a public matter

Actually, several sanctions could’ve been applied by the Court, We could’ve thought about a sentence based on the unfair competition legal grounds, for example. Unfair competition could be defined as an act in which a market participant gains or seeks to gain an advantage over its rivals through misleading, deceptive, dishonest, fraudulent, coercive or unconscionable conduct in trade or commerce[6]. But we could easily understand that that sentence would be more inappropriate in this specific case. In fact, the choice of the Court of Cassation to condemn on the abuse of dominance is understandable because of what’s at stake. Unfortunately, the legal system doesn’t move as fast as the market, and the economic operators are, and will always show creativity and ingenuity to bypass potential courts sentences to maintain their position, or to obtain an- bigger market share. So, the intervention of the judge in this matter is a necessity, to set boundaries to certain rights that could tarnish the market and evolve as fast as the new strategies are created. Hence, choosing the dominant position abuse legal ground is an alternative that would keep the market « in good health », but mostly the economic public order, maybe more than the unfair competition especially regarding the sentences. Indeed, for the bigger economic operators (the ones which have an actual dominance in the market they are) financial penalties are far more repressive than damages.