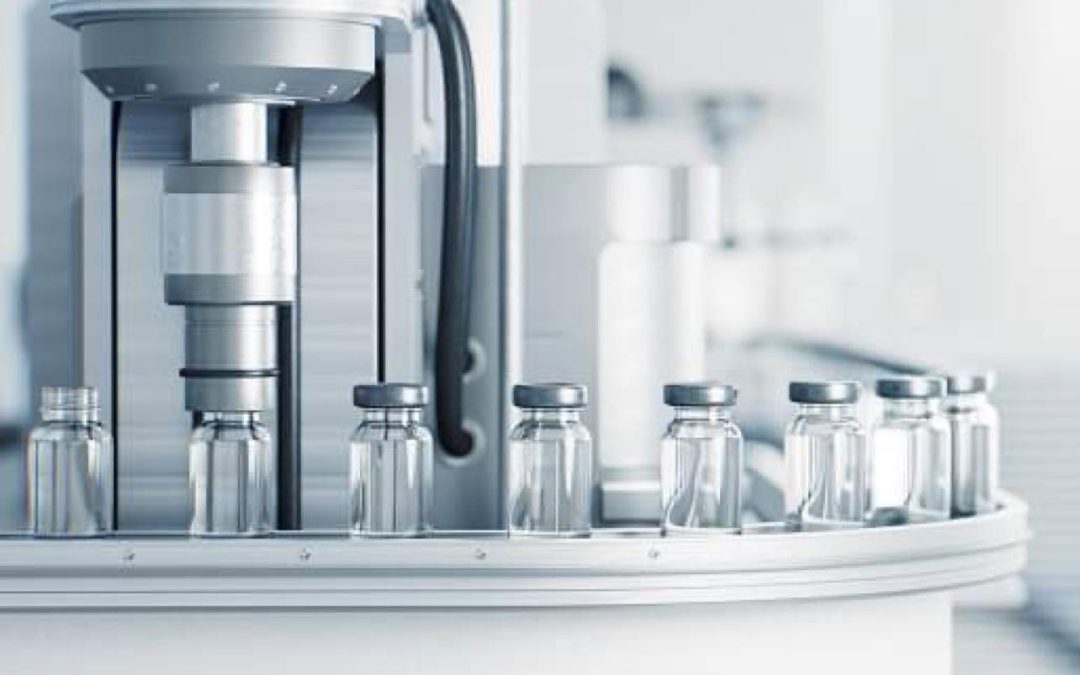 Resume: In a decision dated September 9, 2020 (Decision No. 20-D-11 of September 9, 2021 concerning practices implemented in the age-related macular degeneration (AMD) treatment sector), the French Competition Authority imposed a fine of € 444 million on Genentech, Novartis, and Roche for abusing their collective dominant position on the market for the commercialization of drugs for the treatment of age-related macular degeneration (AMD).

Age-related macular degeneration (AMD) is the leading cause of visual impairment in people over 50 in industrialized countries. It leads to a severe alteration of the central vision, which appears in the form of dark spots perceived by the patient in the middle of his vision[i].

In France, this pathology affects more than 1 million people. AMD is the subject of much scientific research. Indeed, it represents both a major public health and financial issue for public health systems. Until 2005, there was no effective treatment and many patients were losing their sight. Then, a new drug revolutionized the treatment of AMD, considerably slowing the progression of the disease. It comes in the form of a liquid injected directly into the eye.

The American pharmaceutical company Genentech has developed the drug Lucentis which obtained a European marketing authorization (MA) in 2007 for the treatment of AMD.

A few years earlier, this same laboratory had developed an anticancer drug, Avastin, which received its initial marketing authorization on January 12, 2005.
Genentech markets these two drugs in the United States but has granted an operating and marketing license for the rest of the world to Novartis for Lucentis and to Roche for Avastin. In France, Novartis markets Lucentis and Roche markets Avastin[ii].

Realizing that Avastin was equally effective in treating AMD, and given its cost, which was thirty times lower than Lucentis, physicians began to prescribe Avastin for use outside of the AMM. Indeed, Lucentis, which is reimbursed at 100% by social security, cost €1161 per injection, compared to €40 per injection for Avastin.

As a result of the increasing off-label use of Avastin, public authorities in several countries have undertaken research projects to confirm its efficacy and to uncover potential side effects from the use of the anti-cancer drug for the treatment of AMD. Given the significant price difference between the two treatments, any use of Avastin in place of Lucentis for injection into the eye was likely to result in a significant loss of revenue for each of the three companies involved.

It is in this context that the three laboratories (Genentech, Novartis, and Roche) implemented a set of anti-competitive behaviors designed to curb the “off-label” use of Avastin to preserve the position and price of Lucentis in the AMD treatment market.
However, Roche and Novartis laboratories have already been fined 182.5 million in 2014 by the Italian Competition Authority for implementing a cartel aimed at establishing an artificial differentiation between the drugs Avastin and Lucentis in the treatment of AMD (decision of February 27, 2014, of the Autorita Garante della Concorrenza e del Mercato, “the Italian Case”)[iii].

A-   The collective dominant position of the three laboratories

Unlike anti-competitive practices constituting a cartel, which are characterized by concerted action between two or more undertakings, case law has consistently held that a collective dominant position is established when “the undertakings concerned have, together, in particular, because of the correlating factors existing between them, the power to adopt the same course of action on the market and to act to an appreciable extent independently of other competitors, their customers and, ultimately, of consumers”.

1-     The power of joint action of the collective entity

The power to adopt a common course of action may be demonstrated by examining the legal or economic links or correlating factors between the undertakings or by examining the structure of the market according to the criteria set out in the Airtours judgment. In the first case, the existence of structural links between undertakings such as capital links or formal agreements between them is sufficient to demonstrate the existence of a collective dominant position.

In this case, the French Competition Authority found that the three pharmaceutical companies formed a collective entity in the marketing of the drugs Lucentis and Avastin because there were “important and strategic” structural links of two kinds:

–       contractual links in the licenses granted by Genentech to Roche and Novartis: in addition to the right to market the drugs, each contract provided for feedback and joint decision-making, particularly about the commercial positioning of the products

–       particularly significant” cross-capitalization: Roche has held all of Genentech’s capital since 2009, and Novartis has a stake in the Roche holding company, which gives it one-third of the voting rights in this company.
 

2-    A collective entity with a dominant position

The dominant position of a collective entity is determined by the power it has, given its particular position on the market, to abstain from the behavior of its competitors, customers, and consumers.

In this case, the Authority concluded that the collective entity formed by the three laboratories holds a collective dominant position on the AMD market because it has very large market shares but also because Novartis is a reference laboratory in the field of ophthalmology, that the drug sector is regulated and is characterized by high barriers to entry, and that the organization of the French healthcare system restricts the ability of prescribers and health authorities to react to a policy of high prices or restrictions on innovation implemented by one or more pharmaceutical companies.

The French Competition Authority has identified two types of abuse of dominant position implemented by the laboratories from 2008 to 2013: denigration practices (A) as well as the administrative blocking of the public authorities accompanied by alarmist or even misleading speech (B).

The Competition Authority found that Novartis had engaged in disparaging rhetoric towards healthcare professionals, healthcare authorities, patients, and the general public by unjustifiably exaggerating the risks associated with the off-label use of Avastin for the treatment of AMD compared to Lucentis.

This speech affected sales volumes by limiting prescriptions of Avastin for the treatment of AMD and on the prices of the products concerned. Indeed, the speech broadcast by Novartis was likely to have the effect of maintaining the price of Lucentis at a supra-competitive price and setting the price of Eylea – a new competing drug – at an artificially high price.

The Authority also found that there was a link between the collective dominant position and the disparaging speech that may have been implemented by Novartis given its reputation in ophthalmology[iv], the positioning adopted by the other members of the collective entity as well as the asymmetry of information between Novartis and the demand side.

Novartis and Roche, with the help of Genentech, implemented a series of blocking behaviors and disseminated an alarmist and misleading discourse to the French public authorities. These practices were aimed at reinforcing their concerns and obstructing their initiatives to administratively secure the use of Avastin for the treatment of AMD.

Roche’s and Novartis’ behavior delayed the implementation of the GEFAL study and influenced the health authorities by increasing their concern and leading them to maintain a very cautious stance even after the initial favorable results of the research comparing Avastin and Lucentis. This discourse also directly contributed to the banning of Avastin’s use, outside of the MA, by the French General Directorate of Health in July 2012, and, more generally, to delay the adoption of provisions allowing its use in ophthalmology to be supervised and made safe.

Under these practices, the French Competition Authority sanctioned the three laboratories with a fine of 444 million euros, the heaviest ever imposed on this basis. It justified the importance of this sanction by the particularly serious nature of these practices and their certain damage to the economy.

The decision is currently being appealed to the Paris Court of Appeal.