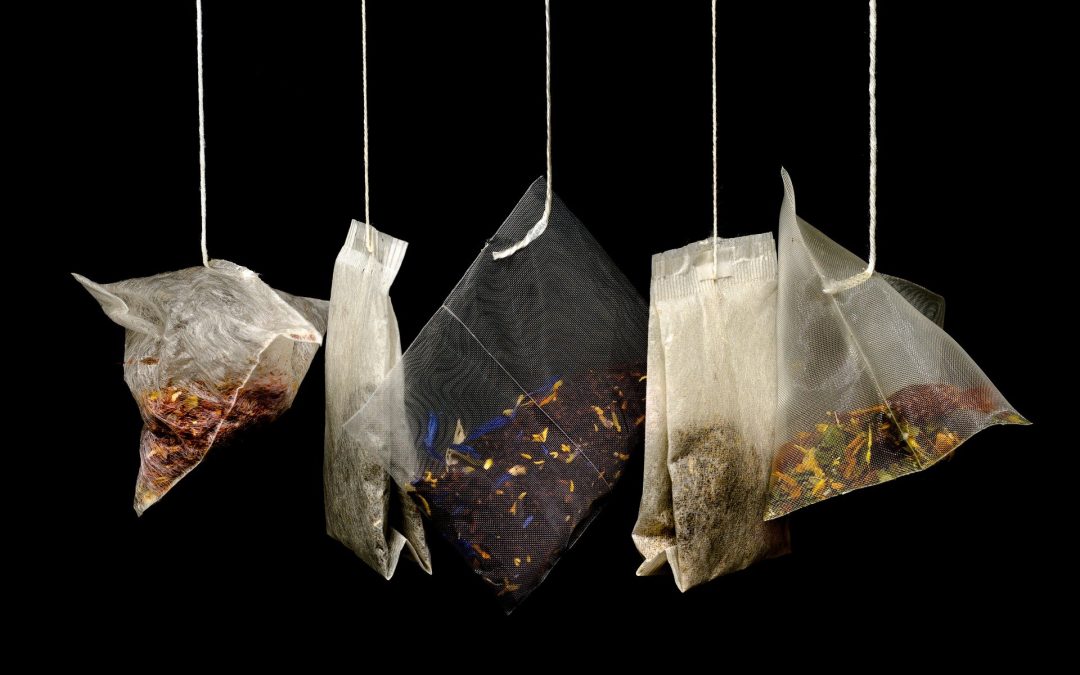 Summary: Hot tea! In decision 20-D-20 from December 3rd, 2020, the French Competition Authority found Dammann Frères guilty of price-fixing practices in the online resale of its products by distributors. In the same decision, the Authority also rejected the complaint based on the prohibition to resale on marketplaces by Dammann Frères to its distributors, extending the application of the European Court of Justice Coty case.

Setting the scene. The French company Dammann Frères manufactures and commercialises “high-end” teas that are sold both in its bricks-and-mortar shops and on its website. Independent distributors also resell Dammann Frères products in-store and online.

Dammann Frères has not opted for a selective or exclusive distribution system, but for an independent distributors network. Some of those distributors have concluded trademark license agreements with Dammann Frères and purchase exclusively from them or from suppliers indicated by them.

The French Competition Authority (“FCA”) investigated the practices in the online distribution sector of high-end teas on its own motion and issued its decision n°20-D-20 on December 3rd, 2020.

I. The setting of a minimum resale price

On the agreement. Price-fixing agreement is defined as “an agreement between sellers to raise or fix prices in order to restrict inter-firm competition and earn higher profits”[1]. In this case, the FCA deducted the agreement from the fact that most distributors did practice the prices suggested by Dammann Frères. For instance, the distribution agreements regarding online sales featured a clause restricting sales on online stores by forbidding distributors to “practice any promotional offer or price discount without prior approval”. The Authority considered that the meeting of minds and the agreement were complete due to the signature of such agreements by some of the distributors.[2] Moreover, it appeared that some of the distributors regularly informed Dammann Frères when lower prices were charged.

On the restriction of competition. Dammann Frères argued that they aimed at protecting their brand image. The FCA deemed that this reason was not sufficient to justify such a practice and considered that Dammann Frères’ intent was to align all prices online and in stores in order to protect its own website from the competition of its distributors.

As such, it falls under the scope of Article 101 of the Treaty on the Functioning of the European Union that prohibits “all agreements between undertakings which may affect trade between Member States and which have as their object or effect the prevention, restriction or distortion of competition” – transposed in French law under Article L420-1 of the Commercial code in similar terms.

The FCA considered that Dammann Frères’ practice was harmful enough to be qualified a “by object” restriction, according to established case-law.[3] The FCA adds that this practice had resulted in a restriction of intrabrand competition between online sales website and as such represents a “by effect” restriction as well.

The FCA concludes by stating that such a practice cannot benefit from an exemption under Article 2 of Commission Regulation 330/2010 as it constitutes a hardcore restriction according to Article 4 of the Regulation.[4]

II. The prohibition of resale on marketplaces

The FCA fined Dammann Frères on the ground of the price-fixing agreement but rejected the second complaint based on the prohibition for distributors to resell on third-party platforms.

Application of the Coty case. In this decision, the FCA applied the Coty case in which the European Court of Justice judged that a supplier of luxury products could prevent its authorised distributors to sell on a third-party website.[5] In the Coty case as well as in the Dammann Frères case, this restriction aimed at protecting the brand image of luxury and high-end products.

The FCA concluded that the record did not allow for an identification of marketplace customers among all online buyers. As a consequence, excluding resale on marketplaces does not limit the distributors’ access to customers.

Moreover, the FCA considered that this restriction did not prevent distributors to sell online and gain increased visibility through marketplaces (through advertising and search engines).

Thus, the FCA found that this practice did not constitute a hardcore restriction in the sense of Article 4 b) of Regulation 330/2010.

It also added that the market shares of Dammann Frères and its distributors were inferior to 30% and that the agreement therefore fell under the protection of the Vertical Block Exemption Regulation.

In this decision, the FCA applied the Coty case outside of a selective distribution network; and took into account all the above-mentioned elements to sanction Dammann Frères with a 226 000 € fine for the sole practice of price fixing.

[2] It is sufficient that a significant number of distributors expressed their intention to behave accordingly on the market: Cases by the Cour de cassation, 3rd June 2013, Beauté Prestige International, and 7th January, 201, Société Philips France, n° 09-14.316, 09-14.667