Predatory pricing: What method was undertaken in the implementation of the cost test and what elements were retained in the search for the characterization of an abuse of a dominant position? 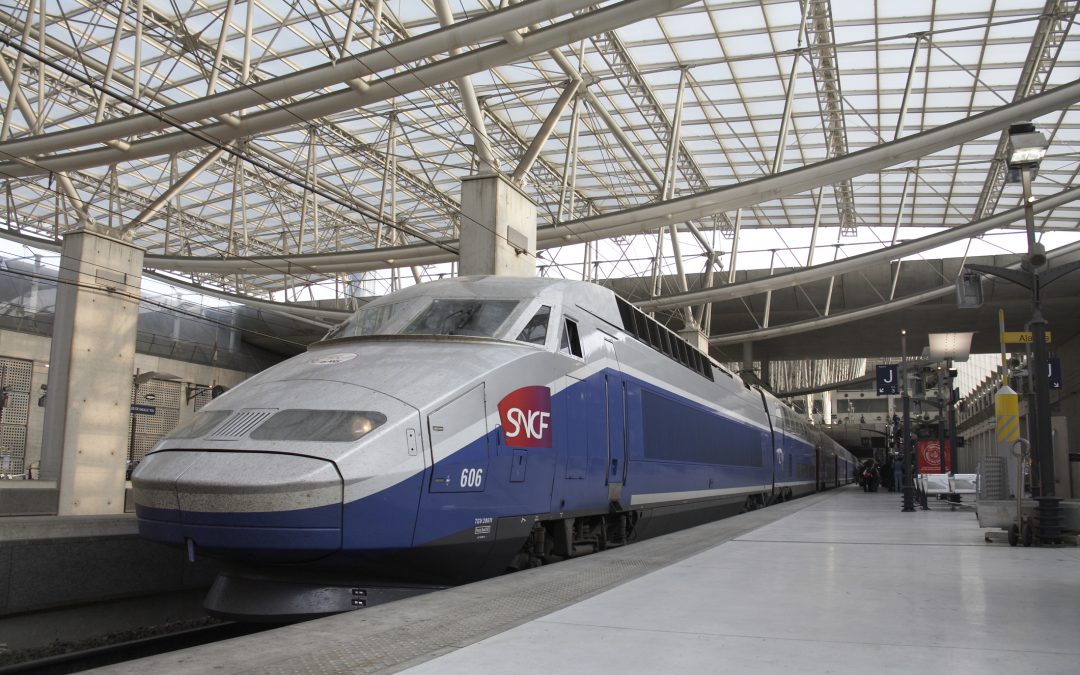 Resume: This judgment of Court of Cassation reinforces the principle that the costs of competitors of a dominant company practicing predatory pricing must be disregarded in the implementation of the cost test. In the same way, it underlines, once again, the importance of the effects of such a practice. These lead to a presumption of intent to abuse a dominant position.
Download this paper
To quote this paper: C. CASERTA, “Predatory pricing: What method was undertaken in the implementation of the cost test and what elements were retained in the search for the characterization of an abuse of a dominant position?”, Competition Forum – French Insights, 2022, n° 0023, https://competition-forum.com.

I) Facts and procedure

In this case, SNCF was accused of having implemented a predatory pricing practice, constituting an abuse of a dominant position.
The accusations against SNCF were first established by the French competition authority on 18 December 2012. SNCF was then ordered to pay a single financial penalty for certain practices. Then, injunctions were issued against the company abusing its dominant position for predatory pricing practices. SNCF appealed to the Paris Court of Appeal, requesting that the finding of abuse of a dominant position through predatory pricing be reversed. It also requested a reform of the pronouncement of the various injunctions. The Court of Appeal rejected the appellant’s first request in its entirety and only partially overturned the Competition Authority’s decision on the injunctions. SNCF applied for a judicial review before the Commercial chamber of the Court of Cassation.

Firstly, SNCF argues that the costs and prices of its competitors should have been considered in the examination of its pricing practice. Indeed, it criticizes the Court of Appeal for not having looked at the costs and prices of competitors when drawing up the cost test. Especially as it is noted the absence of reliable data enabling the calculation of the long-term marginal cost and the absence of sufficient data to know whether the prices charged by SNCF over the period 2007-2009 were lower or higher than the average avoidable cost.

Secondly, SNCF also stated that it is a principle to take account of competitors’ costs and prices when examining pricing practices. SNCF reminds to the Court of Cassation that it is subject to regulatory obligations that are not imposed on its competitors. As a result, it considers that it is at a disadvantage. In the same way, it refutes the position of the Paris Court of Appeal which tended to say that a pricing practice by a dominant company which does not allow it to cover its costs leads to a foreclosure effect. Whereas the same practice by competitors would have the effect of covering their own costs.
It therefore considers by SNCF that the costs and prices of its competitors should have been studied for the sole reason that SNCF’s cost level was dependent on the competitive disadvantage in which it found itself.

SNCF also argued that prices below average variable costs or average avoidable costs must be considered abusive insofar as the company that implements them has the sole aim of eliminating its competitors. Obviously, SNCF disagree with the Court of Appeal for considering that SNCF was abusing its dominant position by implementing this practice. That is to say, by presenting offers with prices below the Average Long-Term Cost as part of an established strategy of eviction.
SNCF also complains that the Court of Appeal imputed to it a strategy of eviction by winning a contract at any price. According to SNCF, the sole purpose of the practices it is accused of was to cover its variable or fixed costs, and it believes that this is what the trials judges should have considered.

Thus, the question that arises is whether it was necessary to retain the costs of SNCF’s competitors in implementing the more efficient competitor test and whether SNCF’s offering prices 15 to 30% below its costs in order to win major contracts constitutes an intention to preserve its dominant position and abuse it.

The Court of Cassation answered in the negative regarding the taking into account of the costs of SNCF’s competitors when drawing up the cost test. The high court justified its position by explaining that exceptions to the reference to SNCF’s costs could not be transposed in this case, allowing the costs of its competitors to be considered. As for the question of whether SNCF had shown an intention to preserve and abuse its dominant position, the judges of the Quai de l’horloge answered in the affirmative. They approved the judges who had considered that by proposing prices 15 to 30% lower than its costs, the SNCF had demonstrated an intention to protect its dominant position since it was a practice that led it to win the most important contracts without regard to the profitability of the operation.

The obvious will of the Court of Cassation to align with European legal precedent. The Court of Cassation deals with the issue of the cost test in the light of European case law. This highlights its desire to align itself with the latter. The objective of this test has already been highlighted by Professor David Bosco. It “consists of determining whether the pricing practices implemented by a dominant company prevent effective competition to the extent that an equally efficient competitor could not offer them”. It is also important to recall that the case in question was first dealt with by the French Competition Authority on 18 December 2012. Professor David Bosco also highlights the fact that, with this decision, the French competition authority introduced the concept of “predatory pricing” in France. It was therefore on this occasion that the competition authority was able to provide a definition of this concept. It considered that predatory pricing consisted of setting low prices for shippers, tending, by a means other than competition on the merits, to drive competitors out of the rail transport market. SNCF was therefore sentenced for this practice. However, SNCF tried, in vain, to include the prices of its direct competitors in the cost test. The Court of Cassation did not accept this argument. SNCF recalls that it is appropriate to look at the costs of the company that is in a dominant position on its market as well as its strategy. This position is based on the famous Akzo case of 3 July 1991. In this case the European Court looked exclusively at the costs incurred by the Akzo group to rule on the abuse of price reductions granted to British buyers. In 2009, this position was also adopted in the France Telecom case. The Court of Cassation follows the same reasoning for the SNCF and is in line with the case law. Which puts forward a categorical refusal to study the costs incurred by the competitors of the company being sued.

Nevertheless, the French High Court note that European case law may have considered it relevant to study the costs of the competitors of a company in a dominant position. A relevance that remains subject to conditions, which, in this case, are not noticeable.

Impossible application of European precedent regarding the study of the costs of SNCF’s competitors. It can be noted that the Court of Cassation attempted to accept SNCF’s argument that it should consider the costs of its competitors. Indeed, the decision shows that French High Court has focused on a decision of the European Court of Justice which had highlighted the considering of the costs of competitors by way of exception. The Court of Cassation draws on the case of Konkurrensverket v TeliaSonera Sverige AB of 17 February 2011. The Quai de l’Horloge judges also agreed with this decision. They point out that the costs of SNCF’s competitors could have been taken into account if SNCF’s costs were not identifiable according to objective criteria, or if SNCF had provided its competitors with the operation of an infrastructure whose production costs had already been amortized, or if SNCF’s costs were dependent on the competitive advantage it enjoyed. The contribution of such a positioning is not negligible. Indeed, it highlights a potential escape route for a company in the same situation. A dominant position would therefore not lead to a de facto crowding out of the costs of the competitors of the company in question when the cost test is conducted. This crowding out remains subject to two non-cumulative conditions. These conditions have been summarized by Max Vague, associate professor. To have competitors’ costs included in the cost test, it is up to the dominant undertaking being sued to provide evidence of objective reasons making it impossible to identify its cost structure. It would also be relevant to prove the amortization of costs relating to the simple operation of an infrastructure corresponding to the service provided to competitors. Unfortunately, SNCF has not been able to prove any of these elements. As a result, the costs of its competitors were completely disregarded when the cost test was drawn up. The Court of Cassation even firmly applied the case law of the CJEU in the Deutshe Telekom case of 14 October 2010. Finally, it considered that it was up to SNCF to assess the compliance of its practices, given its dominant position.