Master’s thesis: “The interpretation of article 22 of the Merger Regulation” 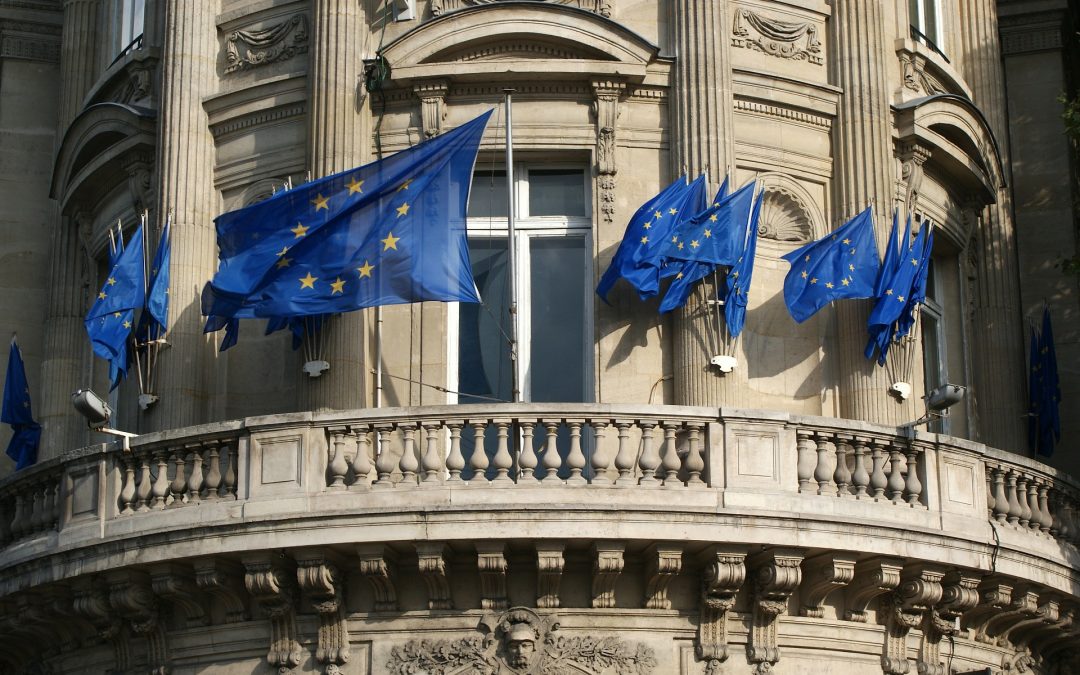 To quote this resource: I. GUITTARD, “The interpretation of article 22 of the Merger Regulation”, Competition Forum –Resources, 2021, n° 0006, https://competition-forum.com.

Recently, the EU Commission chose to extend the interpretation of the article 22 of the Merger Regulation : this provision instituted a mechanism giving the power to the Member States to refer future mergers between huge companies which present economic concerns.

The goal of the « new » interpretation is to stop a practice called « killer acquisitions » : conceived by the Big Tech and the Big Pharma, it is an operation by which a big company decides to buy an innovative start-up in the only purpose to « kill » its R&D projects. This practice is a danger for two reasons : it prevents future competitors from entering the market and/or it consolidates some well-known dominant positions.

However, this thesis asks the question to know if the « new » interpretation given to the article 22 was a good way to solve this concern. This problematic is treated from a theoretical and methodological perspective as in a competition perspective.

From a competition law point of view, this solution seems to be insufficient. It solves a procedural problem but substantial problems are still existing in the legal analysis : for example, the concept of « innovation » is still minimized the EU merger practice.

From a theoretical and a methodological point of view, this solution brings a new interpretation which is neither embracing the traditional intention of legislator nor the preamble of the Merger Regulation.

This thesis concludes that the problem of « killer acquisitions » is unsolved.

That is why it finally asks the opportunity of an exhaustive and harmonized reform, by considering – in addition – others failures in the EU merger control.