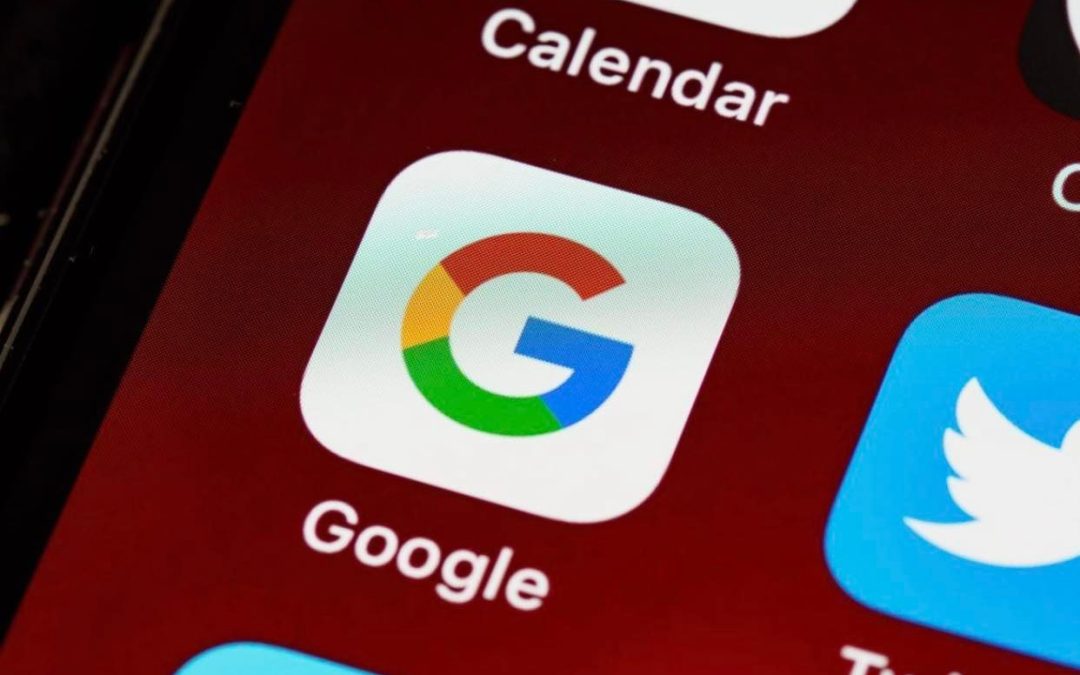 Resume: On June 7th, 2021, Google was fined €220 million by the French competition authority for abuse of dominance in antitrust on the market for advertising servers for online publishers and mobile applications, in violation of articles L. 420-2 of the French Commercial Code and 102 of the Treaty on the Functioning of the European Union. The platform was sanctioned for a reciprocal self-preference practice between the AD server and the Programmatic marketings platforms for advertising spaces, as SSP, in the online advertising sector (Google).

Download this paper
To quote this paper: M. BOURDELEIX, “Google sanctioned by the French Competition Authority for abuse of dominant position in its self-preferencing on the online advertising market”, Competition Forum – French Insights, 2022, n° 0030, https://competition-forum.com.

I. Legal background of the case

In the famous case « Google Shopping » in 2017[1], the European Commission condemned the digital platform for the first time for abuse of dominance. According to the Commission, Google favoured its own price comparison tool to harm its competitors [2]. The international firm Google was sentenced to pay a fine of 4.2 billion euros (6% of its global turnover), for violating European competition. Self-preferencing implies that a company, by its behaviour, favours its own products or services over those of its competitors.

The French competition authority, in 2021, four years after « Google Shopping », followed the same position of the European Commission.

In the facts, three are news editors, News Corp (Murdoch Group), La Voix (which controls La Voix du Nord among others) and Le Figaro (which withdrew in the process) have referred the matter to the Authority for alleged abuse of dominance practices implemented by Google in the advertising technology market, using two advertising technologies offered by Google[3]:

To understand this case, we must focus on the digital display advertising technologies for publishers:

The first was an artificial reduction in interoperability between the Double-Click for Publishers DFP (DFP) and its advertising space marketing platform (Double-Click Ad Exchanges – AdX). This led to a reduction in the opportunities for AdX to compete with third-party platforms.

The second practice was a self-interested strategy (self-preferencing) depriving competing servers of real competition on merit.

According to the Autorité de la concurrence, DFP’s control made it possible to inform AdX of the prices offered by the competing platforms: this inside information made it possible to strategically vary the commission required to supplant competitors such as Smart AdServer or Xandr.

Google used information which it collected on two platforms to optimise the bid system and varying its commission on impressions sold according to the intensity of competition.

A double damage could arise from these practices:

In the present case, the alleged anti-competitive practices were so serious that they paralysed Google’s direct competitors in the SSP market and publishers of websites and mobile applications.

That’s why Google was sanctioned for a reciprocal self-preference practice between the AD server and the Programmatic marketing platforms for advertising spaces, as SSP, in the online advertising sector (Google) by the French competition Authority.

VI. The request for transaction procedure by Google

Google requested the transaction procedure to the French competition authority, pursuant to the provisions of III of Article L. 464-2 of the French Commercial Code, which provides that « where the company (…) undertakes to change its behaviour, the General Rapporteur may take this into account in its transaction proposal ».

In a decision of the French competition authority on practices implemented in the road freight transport sector [5], The Autorité confirmed that, in soliciting the transaction, an undertaking undertakes to provide all sufficient guarantees to put an end to the practice at issue as soon as possible after the signing of the transaction minutes. This compliance does not in itself constitute an undertaking liable to give rise to a reduction in the penalty. Moreover, by signing the Transaction Report, the Company considers that the proposed ranges of penalties are consistent with its financial position. It cannot therefore argue that the proposed sanction is incompatible with its financial situation unless it deteriorated after the signing of the minutes.

At first, Google has presented its commitments link to practices sanctioned by the Autorité de la concurrence. The intent of these commitments is for Google to provide third parties with a means of interoperability with the DFP server, enabling merit-based competition between AdX and third parties for the purchase of inventory of publishers using DFP.

Secondly, Google is committed to modifying existing configurations related to the use of third-party ad servers by publishers so that they have access to AdX demand in real time [6].

In this respect, the authority confirmed that the nature of the commitments proposed by Google was in favour of bringing Google into compliance and improving the competitive functioning of the market for ad servers and SSP platforms.

The authority declared the commitments binding for a period of three years from the notification of the decision or, where appropriate, following their effective implementation.

V. Impact of the decision

« The decision sanctioning Google has a special meaning because it is the first decision in the world to address the complex algorithmic bidding processes by which display advertising works »[7] affirmed at the time of the decision, the President of the Autorité de la concurrence, Isabelle de Silva.

Overall, the concept and legal regime of self-reference under Article 102 TFEU still needs to be clarified. The details of the European jurisprudence this regard is expected [8].

By the way, the Digital Markets Act, whose main objective is to create a level playing field in the digital domain, with clearly defined rights and obligations for large online platforms, will impose obligations to gatekeepers. Such as, an obligation links to provide companies that advertise on their platforms with the tools and information necessary for advertisers and publishers to conduct their own independent verification of advertisements hosted by the access controller.

[7] ADLC, press release, “The Autorité de la concurrence hands out a €220 millions fine to Google for favouring its own services in the online advertising sector”, June 7,2021.