Google fined for an abuse of dominance in the online search advertising market! 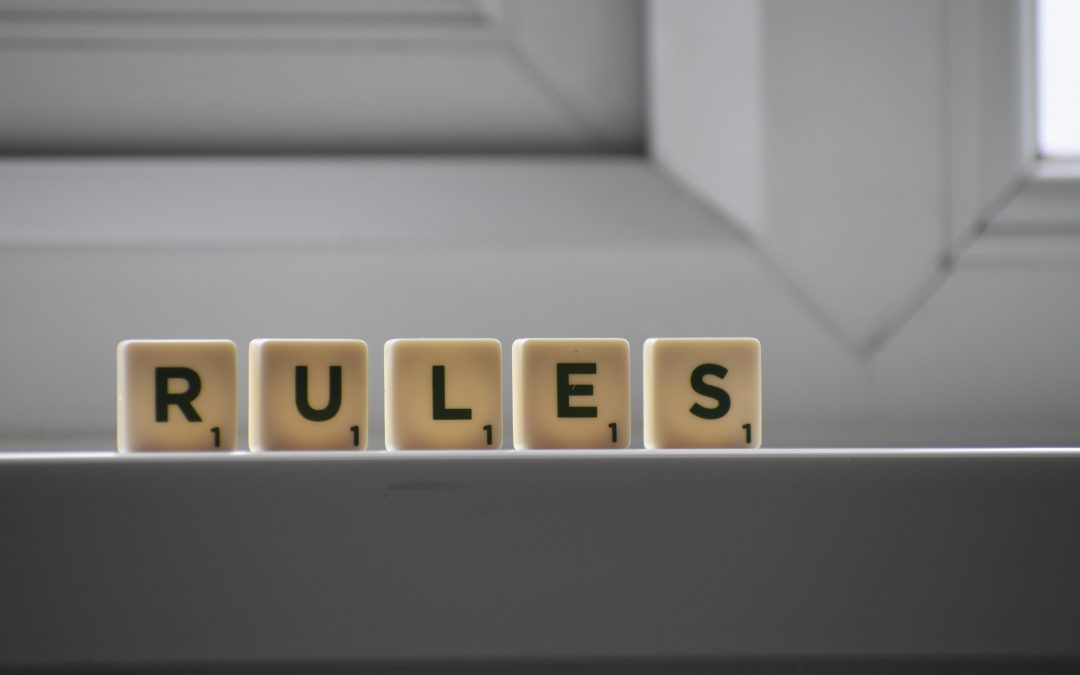 Resume: In the decision n°19-D-26 of December 19th, 2019, the French Competition Authority fined Google because of its non-transparent, discriminatory and inequitable general conditions seen as an abuse of its dominant position on the online search advertising market.

The facts. On March 6th, 2015, the French competition authority has been seized by the Gibmedia company (infra, Gibmedia) because of the practices implemented by Google Ireland and Google Inc. (infra, Google) in the online search advertising market.

In this decision Google has been sanctioned by the French Competition Authority (infra, the FCA) for abusing of its dominant position regarding article L.420-2 of the French Commercial Code as well as article 102 TFEU. Therefore, the FCA fined Google €150 millions and it imposed 3 injunctions: clarifying their rules, clarifying their suspension procedures and setting up measures regarding the prevention, detection and violation treatment.

The involved companies. The defendant is none other than the giant Google which has, among others, a large free online search advertising service called Google Search. For the advertisers who want to be on a better ranking, there is another service proposed by Google: Google Ads.

The claimant is Gibmedia, who has two main activities, on one hand websites and application editing and on the other hand the provision of Internet payment solutions to website publishers[1]. To promote those activities, Gibmedia uses the service proposed by Google: Google Ads.

The implemented practices: an abuse of dominance.In order to have access to the Google Ads services, the companies have to adhere to a series of rules (infra, the Rules). Those Rules have undergone some changes in particular in 2014, 2018 and 2019 (because of the Amadeus case[2]). Those Rules are there in the first place to protect the consumers.

However, the practice showed that Google applied those Rules in a discriminatory, inconsistent and haphazard manner which characterised an abusive dominant position. This uncertain Rule application has witnessed consequence that some advertisers witnessed their website being suspended for a given time because of a non-respect of the Rules, even though they didn’t know they broke the Rules.

No viable alternative for the users and for the advertisers. As mentioned, Google has a dominant position in this particular market as well as a large attraction power[7], restricting therefore the advertiser’s choice to use another platform.

The fact that strong barriers to entry[8] are in place must be taken into account. For instance, a new advertiser on this particular market has to make a series of significant investments. Those investments are reflected by the fact of having a specific search engine, being able to put through the advertisers and the consumers, but also among others having a bidding system[9]. Those barriers to entry can also be implemented by the fact that the newcomer has to stick to the Rules implemented by Google.

An abuse of dominance. The FCA considered there was an abuse from Google as it violates the article 102 TFEU and article L.420-2 of the French Commercial Code.

In addition to the opacity of the Rules, the fact that they are randomly applicate could have an incidence on the stability of the upstream and downstream markets.

The unclear application of the Rules can have as a consequence the suspension of some advertisers in a certain area. This behaviour could have an anticompetitive effect as it enables Google to choose which undertaking is proposed to the consumers beyond the pure protection scope.

Can also be mentioned the fact that the changes of the Rules weren’t always notified on the websites. This non-communication led to a situation in which the websites were not compliant with the new Rules.

Unfulfilled commitments from Google. On June 30th, 2010, the FCA ordered Google in the Navx decision[10]to implement in an objective, transparent and non-discriminatory way the content policy of its AdWords service (now called GoogleAds). In this case no fines were imposed, but solely a precautionary measure. As we can clearly observe, Google has not lived up to its commitments.

The willingness of the FCA to strength its positions regarding the GAFA. Unlike the Navx decision nor the Amadeus decision[11], the FCA fined Google for its abuse of dominance. On March 16th, 2020, the FCA fined Apple €1.1 billion[12]in a similar vein.

On October 28th, 2020, the FCA considers, regarding article L462-8 of the French Commercial Code, that the facts set out by Amadeus have already been dealt with, qualified and sanctioned in our decision and that the injunctions imposed to Google provide a real framework for the practices denounced[13]. This article allows the FCA to reject a referral, when the facts referred to have already been dealt with by a competition authority of a Member State or the European Commission. This article is also applied when the FCA already issued a decision on similar facts.

This position of the FCA will be interesting to follow in the near future.