Contribution of the French Competition Authority to the climate change issues 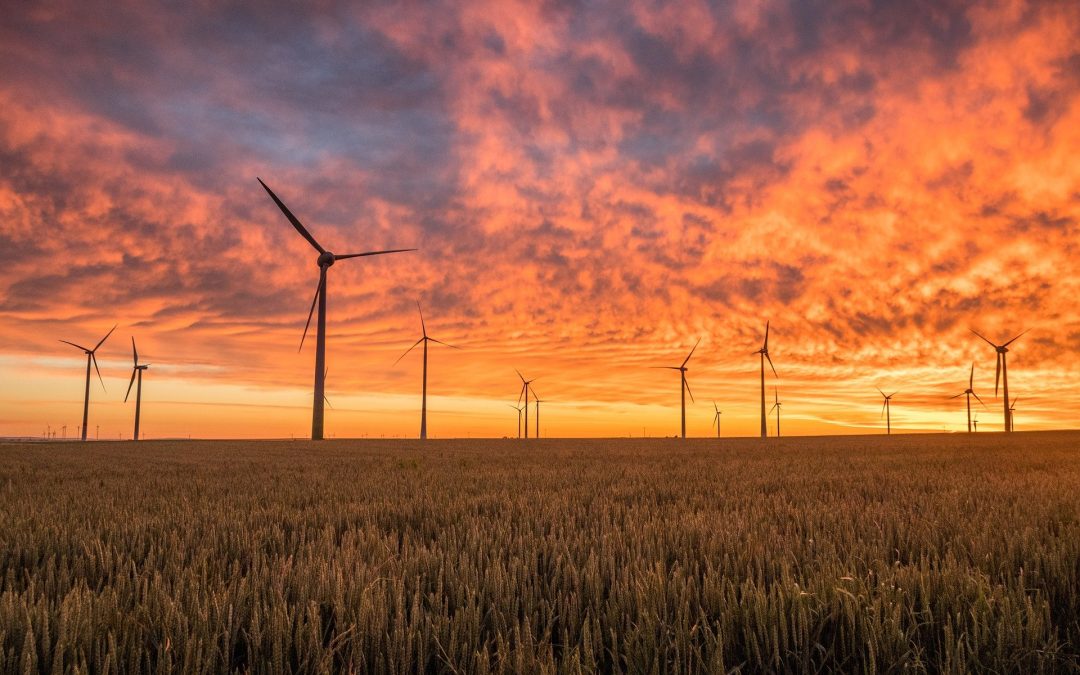 Resume: Alongside nine independent administrative institutions, the French Competition Authority has published a working paper on its role in the fight against global warming. The authority presented the tools it has at its disposal to assist economic players in considering the environmental objectives of the 2015 Paris Agreement.

Setting the scene. In Paris on December 12, 2015, 197 countries have submitted their climate commitments to reduce their emissions in response to the climate emergency. The main purpose of the Agreement resulting from the Paris conference is to keep a global temperature rise this century below 2 degrees Celsius above pre-industrial levels[1]. At the scale of the European Union, the 2015 Paris Agreement targets to reduce emissions to at least 40 percent below 1990 levels by 2030 through only domestic measures[2].

To enable France to stand by their commitments, it is up to the independent administrative institutions, including the competition authority, to support economic players in considering the new environmental objectives. To coordinate their actions, the presidents of nine independent administrative institutions among which we find the competition authority met on December 16, 2019. They announced in a press release dated May 5, 2020[3] how to confront their approaches to climate issues.

If the competence of the French Competition Authority in environmental matters is not so obvious, it appears it can have an impact as important as other independent administrative institutions (I). Therefore, the authority developed in the press release its strategy to encourage the emergence of corporate behavior adapted to climate change issues (II).

I) The competence of the French competition authority in environmental matters

At first sight, the link between the area of expertise of the French competition authority and the objectives of the 2015 Paris Agreement is not so obvious. Indeed, the role of the French Competition Authority is not to directly protect the environment, but rather to protect the process of competition. Nevertheless, these objectives can sometimes go in the same direction and the French Competition Authority can grasp any anti-environmental behaviors carried out by a firm if it has anti-competitive aspects.

The authority had already apprehended such behaviors in 2017 in a case about “Engie”, a French energy production company[4].  At that time, Engie imposed to the condominiums that were supplied from it to use gas as the sole source of energy. The French Competition Authority stated that this prohibition to use any other type of energy than gas constituted an anti-competitive practice and therefore enjoined Engie to promote the development of efficient mixed energies. By its decision, the authority has encouraged the development of green energy, which helps to reduce emissions.

II) The means at the disposal of the French Competition Authority

In the press release dated May 5, 2020 from the administrative authorities, there is a focus for the French Competition Authority to provide a competitive framework that would encourage the emergence of corporate behavior adapted to climate change issues.

The document emphasizes the four main tools at the disposals of the authorities to complete their common mission.  The first one is to define incentive rules or best practices to assist economic entities in considering the environmental objectives of the 2015 Paris Agreement. The second one is to monitor and control the climate risk management. The third one is the adoption by the authorities of decisions that may contribute to the fight against global warming. Finally, the last one is to provide data on climate risk and the impacts of activities on the climate.

It is important to specify that those tools are not suitable for each authority that took part in the discussions. Each of them must specify the tools they will use to fight against global warming.   In the specific case of the French Competition Authority, it declared in the press released that it would continue to target competition law infringements that involve environmental protection. In addition, it will bring climate issues into the discussions on the revision of the European Exemption Regulation on Vertical Restraints[5].

The future of these reflections. The working paper produced by these nine independent administrative institutions establishes the foundations for durable and resilient reflections. Therefore, it cannot be called into question by the Covid-19 pandemic.

It is above all a common work based on the coordination of the authorities among themselves. Therefore, it will be interesting to look at the first conclusions drawn by the authorities during their annual informal meeting next year.

[4]Decision 17-D-16 of 7 September 2017 regarding practices implemented by Engie in the energy sector.