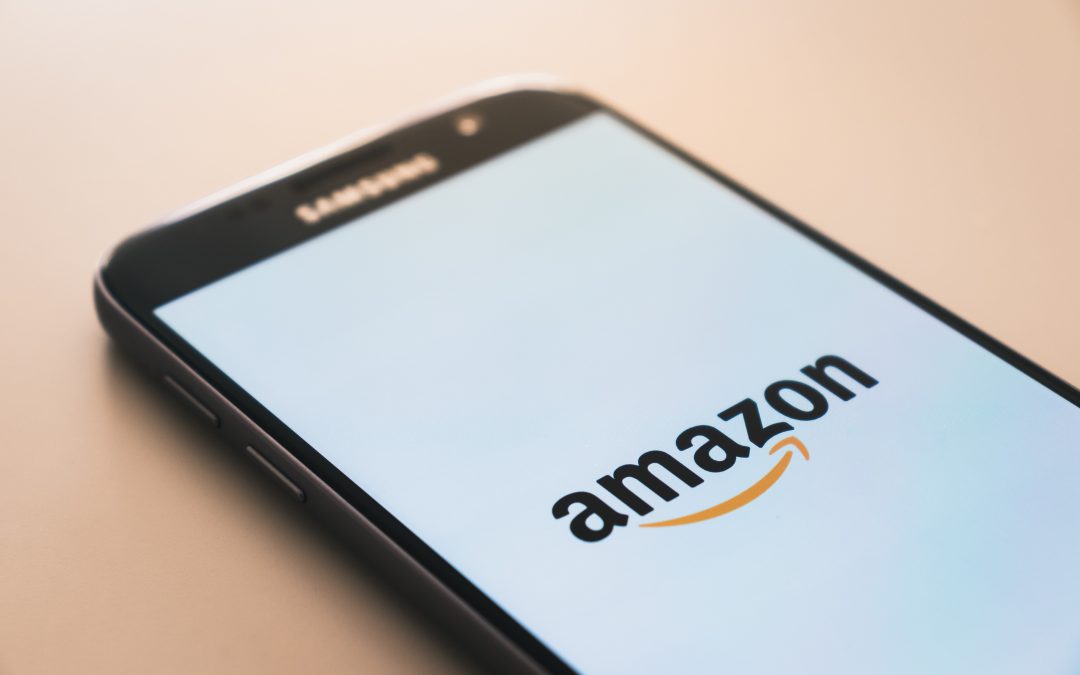 Resume: On May 25, 2021, the Washington Attorney General Karl Racine opened an antitrust proceeding against the American giant Amazon. This latest case is one of the many that the company is facing, both in its home country and across the Atlantic in Europe.