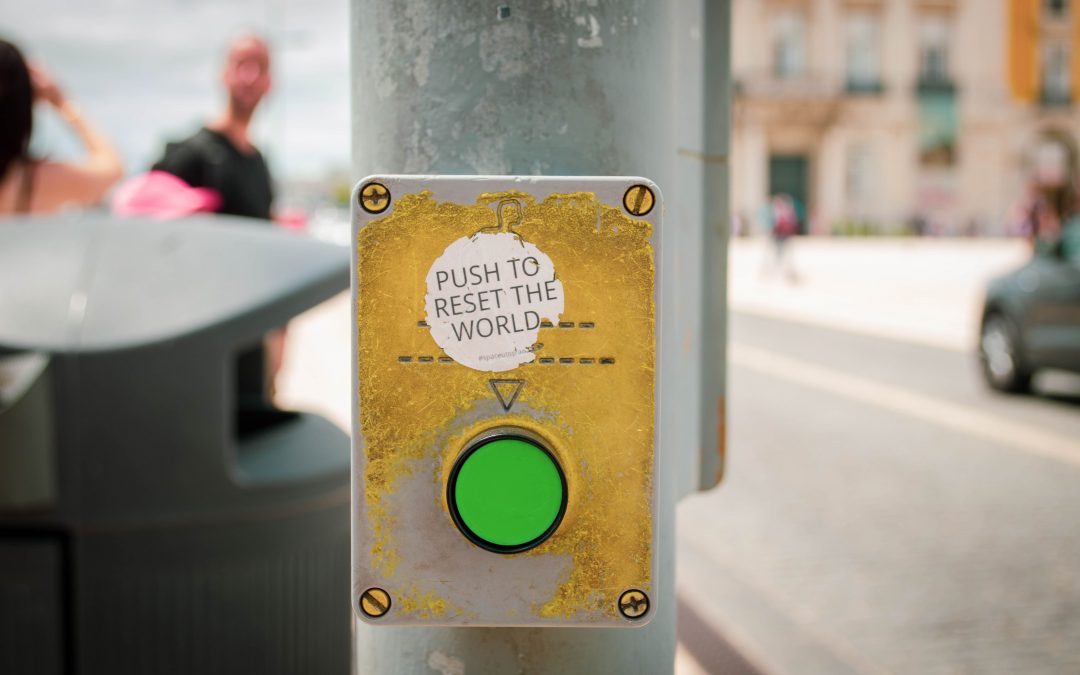 Resume: Market and price mechanisms are not perfect or complete. Instead market actors generate significant negative externalities, but these are clearly not fully reconciled solely by non-antitrust regulation, unlike often argued. Current competition law enforcement both lacks comprehensive metrics against which to assess true consumer welfare and de facto hinders cooperation that has the potential to contribute to sustainability improvements. The way forward? More and encouraging guidance to companies as well as refining competition authorities’ metrics to account for our generation’s key societal challenge – sustainability.

Europe intends to become “the first climate-neutral continent by becoming a modern, resource-efficient economy”. It is one of the European Commission’s current priorities and is encapsulated in the gargantuan European Green Deal package that contains a plethora of initiatives. This is a science-based response to the harsh picture painted by the reports of the Intergovernmental Panel on Climate Change (IPCC) and Intergovernmental Science-Policy Platform on Biodiversity and Ecosystem Services (IPBES).

What is the role of EU competition law and policy, if any? I believe there is a role that both could and should be further explored.

Market economy has generated immense welfare and prosperity for most. Market based innovations have allowed many people to both specialize and focus on activities that they are both good at and have interest in. Economic globalization has underscored these features. Competition law is arguably the backbone of a well functioning market economy.

The market mechanism arguably does not function perfectly. Both social and environmental problems are caused by market-based negative externalities. The knee-jerk solution to these is separate regulation, such as progressive income taxation, environmental permits et cetera. It is clear that such regulation does not prevent or neutralize the said unsustainable negative externalities, in practice. Therefore, there is reason to consider what more competition law could do.

Competition law is not problematic, as such. To the contrary, competitive markets induce value-creating conduct with a resource-efficient “less-is-more” attitude. The key problem is contemporary competition law enforcement. Let me elaborate.

A great shift in competition law enforcement some decades ago was to increase the emphasis of economics-based analysis of the impacts of individual restraints to competition and to focus on quantitative measures. The reason for this was to increase predictability and consistency of competition enforcement, as David J. Gerber has described in his monograph on the history of European competition law. In the United States, this shift took place earlier and for partially different reasons. A key influence to this was Robert Bork’s The Antitrust Paradox book (Free Press 1978).

Despite the merits of this shift, this approach is not without problems. For the purposes of this short piece, it is most relevant to underscore the fact that the price mechanism does not function perfectly. For example, a company’s negative impacts to the climate, biodiversity and otherwise to the environment  are nearly unaccounted for in a product’s production costs.

While consumers can be expected to choose the cheapest product that satisfies their need, they cannot in fact make informed decisions based on price alone. The absence of the societal cost originating from environmental impacts from product and service prices is a type of market failure. Using the price of a product or service as the sole yardstick against which competitive harm is measured is imperfect and thus gives false results. The end result does not lead to consumer welfare. Realizing this should, however, lead to reconsidering how consumer welfare should be measured.

In the past few years, there has been much discussion about sustainability as a part of competition law. Simon Holmes (see eg. here, Maurits Dolmans (see eg. here), and Julien Nowag (see eg. here) are among key commentators advocating for a renewed modus operandi. The OECD has published a discussion paperon the theme and a few national competition authorities have published their own guidance (see here for Dutchand GreekNCAs guidance).

Calling for sustainability considerations in competition law enforcement is not a form of hipster antitrust. Competition law is about consumer welfare. The question is about appropriate metrics: what factors lead to the welfare of a consumer, which consumers’ welfare should be considered, and over what time frame. Separate regulation has and should have primary responsibility for social policies and environmental protection. But in societies with lacking regulation, exploring what competition law enforcement could and should do within the boundaries of securing “consumer welfare” is justified. Further, it is important to understand that competition law is not static, but rather has fluctuated quite much in even quite recent times (without having to go as far back in history as to Roman competition law Lex Julia de Annona).

A good starting point for improvement would be to provide more guidance. Companies today face immense pressure to put efforts towards becoming more sustainable. At minimum, competition authorities should do their best to pave the way for cooperation and agreements that lead to genuine sustainability  improvements. Much can be achieved through clear and encouraging guidance by authorities to companies to alleviate unnecessary concerns and misbeliefs. Equally important is to clearly address sustainability agreements in upcoming revisions to guidelines and block exemption regulations.

Competition law in the EU could and should be better aligned with EU priorities and treaties. Unsustainability poses several forms of existential threats to humankind and this challenge, if any, calls for policy coherence.

The EU Commission Directorate General for Competition began an evaluation of two block exemption regulations together with its Horizontal Guidelines in 2019, which included a public consultation (results are summarized in a Staff Working Document). Commissioner Margrethe Vestager reflected on the resultsthat “…the evaluation has identified several areas where the rules are not sufficiently adapted to…the pursuit of sustainability goals. The Commission will now reflect on how to revise these rules in order to ensure that they remain fit for purpose.”

Based on the results and in June 2021, DG COMP published an inception impact assessment for the revision of the Horizontal Guidelineswhere it is stated that the revision will “aim at providing specific guidance on horizontal cooperation resulting from new market developments such as digitisation and the pursuit of sustainability goals.” Additional guidance around sustainability considerations is certainly a welcomed development. In terms of how this will be achieved in the revision, it is stated that “…the Commission intends to include in the Horizontal Guidelines guidance that would assist stakeholders in the self-assessment of…horizontal cooperation agreements that pursue sustainability goals. Further, the inception impact assessment indicates the intention towards improved policy coherence by stating that “[t]his guidance would further clarify and develop the policy lines currently set out in the Horizontal Guidelines and will take into account the findings and analysis conducted during the impact assessment phase and of other relevant policy initiatives, for instance in the area of… sustainability…”

It will be interesting to see what concrete developments will ultimately result from this Horizontal Guidelines revision. It will surely not be a silver bullet, but then again achieving sustainability is a wicked problem to which no single solution exists. Thus it is just vital to do one’s part.

*Michael Ristaniemi is Senior Associate Researcher at the Brussels School of Governance at Vrije Universiteit Brussel as well as Vice President, Sustainability at Metsä Group