The refusal of the French courts to accept immediate appeals against decisions of the competition authority rejecting proposed commitments. (Paris Court of Appeal ruling of 21 April 2022) 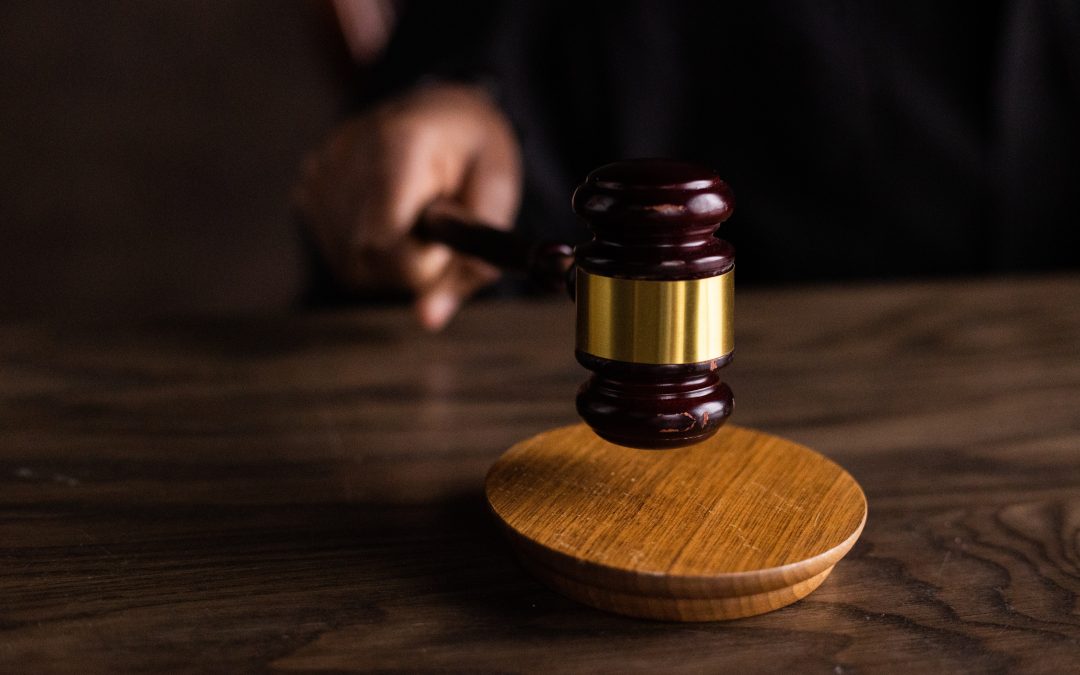 Resume: The PlayStation face controller case dealt with by the French Competition Authority could only have been dealt with in the traditional way without the intervention of the courts. However, the procedural aspects of competition law can still sometimes leave some questions or doubts, and it is in particular in the face of this that the Paris Court of Appeal had to issue a decision which appears to clarify the question of immediate recourse in the event of refusal of the commitments proposed in this type of procedure.
Download this paper
To quote this paper: L. DENIS, “The refusal of the French courts to accept immediate appeals against decisions of the competition authority rejecting proposed commitments. (Paris Court of Appeal ruling of 21 April 2022).”, Competition Forum, 2022, n° 0035, https://competition-forum.com.

I – Legal background of the case

1. Referral to the Competition Authority. In October 2016, the French Competition Authority was seized for practices that could restrict competition in the market for control accessories compatible with the PlayStation 4 console, implemented by the Sony Group, manufacturer of the console in question .

2. Competition concerns. Following their preliminary assessment, the investigating authorities found that Sony set up a system to combat counterfeit controllers in November 2015. The system works in two stages: firstly, the company identifies controllers which, due to their technical characteristics and the circumstances of their use, are presumed to be counterfeit. In the second stage, Sony implements a countermeasure that alters the functioning of the controllers identified as counterfeit, when updating the operating system of the game console . However, as the authority points out in its press release of 22 November 2019, “The proportionality of the technical measures implemented by Sony to combat counterfeiting must be assessed taking into account the fact that Sony’s competitors can only offer gamepads compatible with the PlayStation 4 if they have technical elements owned by Sony which can only be acquired if Sony agrees to grant a licence to the interested company (…) However, the investigating authorities found that Sony’s licensing policy lacked clarity “

3. Sony’s proposed commitments. Faced with these competitive concerns, Sony will submit a commitment procedure on 18 November 2019 pursuant to Article L.464-2 I. of the French Commercial Code . In the document that Sony has sent to the authority, various proposals to address the competition concerns are proposed, including “establishing a set of objective criteria and technical and quality standards or clarifying pre-existing ones with which any third party meeting certain conditions will have to comply in order to be able to participate in the official licensing programme “. In short, the company is proposing new criteria and a clarification of the old criteria, and commits itself to implementing all of this within a reasonable timeframe. In response to this, the competition authority launches a “market test”, as is the usual procedure, to assess the value and potential efficiency of the commitments proposed by the company .

II – The decision of the Court of Appeal

5. The appeal lodged by the Sony companies. Faced with this decision to refer the case for investigation, the Sony companies lodged an appeal with chamber 5-7 of the Paris Court of Appeal. The company considers that the Competition Authority “under the guise of a simple decision to refer the case to the investigation (…) it is in fact a decision on the merits in that it decides whether the latest commitments proposed are likely to put an end to the competition concerns “. The company also substantiates its claim that the contested decision deprives them of the chance to conclude the commitment procedure by bringing this case to a final close . The company considers that the Authority did not respect the separation between its investigative and adjudicative functions .

6. The Competition Authority’s defence. The Authority responds by explaining that this is the classic procedure, since the college, when it decides not to accept the proposed commitments, necessarily refers the case to the investigation services . The Authority also reminds us that decisions to refuse the proposed commitments are simply internal measures, which in no way put an end to the procedure, nor do they prejudge the outcome of the procedure . The Authority concludes this defence by explaining that Sony did not miss any opportunity to offer commitments that would have more appropriately addressed the competition concerns and that the decision taken and its publication on the Authority’s website was in no way intended to stigmatise the applicants .

7. The refusal of the Court of Appeal to grant this request. The Court considers that it clearly follows from Article L464-8 of the French Commercial Code that appeals for annulment or reversal of the decisions of the Competition Authority are only available against the decisions listed exhaustively therein . The judges also refer to the fact that Article L464-2 provides that only decisions to accept commitments are subject to appeal . The Court gives the logical explanation that decisions to accept commitments put an end to the procedure , whereas refusals of proposed commitments are part of the procedure and its continuity, and in practice justify a resumption of the investigation . The Court also recalls that commitment procedures are not a right, but a possibility left to the discretion of the Authority to propose this type of procedure, while adding that the Authority is under no obligation to justify its refusal . In fact, the Court of Appeal refuses to consider that the decision to reject the proposed commitments is subject to appeal in the same way as a decision to accept the commitments .

III – Analysis of the decision

8. The simple logical application of the law. The judges have not made a surprising decision here, or one that requires lengthy and tedious debate. However, it is a clarification that seems necessary if the lawyers of a large company such as Sony saw the possibility of immediate appeal against the Authority’s refusal to accept the commitments. The text itself is nevertheless somewhat clear, with the reference to Article L464-2, which sets out what could be considered an exhaustive list of decisions that may be appealed. What must have disturbed the company’s lawyers and jurists in practice was the asymmetrical nature of the acceptance and refusal of a commitment. The first of the two takes the form of a decision, as it closes the procedure, whereas the refusal is part of the procedure, just an additional aspect of it and does not allow it to be closed.

9. A reflection on the idea of an appeal against the refusal of the commitments. It is true that the judges have perfectly justified this impossibility of appeal and the Competition Authority has clearly expressed that Sony had the time and the possibility to propose commitments that would respond to these concerns about competition. However, it is still worth questioning the value of the commitment procedure and in particular the refusal of commitments, although this is not a closure of the procedure, it is an important and often educational step for companies. It’s a bit like the principle with a child, it’s more relevant for the child to propose solutions to his bad behaviour himself, rather than to sanction him immediately.

This collaboration between the Authority and the company changes a vertical competition law with the Authority sanctioning the company at the top and the company accepting the sanction at the bottom, into a horizontal relationship where the Authority expresses the company’s behavioral problem and the company itself has to think about how to change its behavior. This type of relationship finally allows companies to educate themselves about competition rules, but also to understand the value of these rules, which could perhaps allow them in the future to think better when establishing their commercial strategy as to whether or not they risk contravening competition rules. Finally, it is to propose forms of compliance mechanism within the litigation process. However, the horizontal and educational character is somewhat mitigated by the discretionary power of the Authority to refuse the proposed commitments at any time. Refusal is not in itself a problem and is in fact quite normal, however, what surrounds this refusal is in itself counterproductive. The fact that the Authority is not obliged to give reasons for its refusals and that these refusals cannot be appealed undermines the benefits of these commitment procedures, and even risks crystallising the company concerned in a position where it will be dissatisfied and may have the impression of being biased or stigmatised, especially the large companies. Sony is a perfect example of this, hence the desire to appeal to the Court of Appeal and a waste of valuable time for all parties. If reasons had been given for the refusal, or if other negotiations had taken place, perhaps we would not have to comment on this judgment. There could be the possibility of an internal appeal to the procedure in case of good faith on the part of the company, which could understand why the proposed commitments are not the right ones and bring in new ones.

In an economic context disrupted by crises and the digital revolution, economic law must evolve towards a more horizontal and less vertical form of construction. Companies are becoming so powerful that sanctions are no longer necessarily a deterrent but are increasingly infantilizing and ultimately reinforce an already highly unhealthy climate. Educating by negotiating and explaining finally allows companies to be involved in the process of constructing the rules and the proper functioning of the economy. If they feel concerned and included, their thinking process will necessarily be impacted and a less egocentric vision will emerge within their commercial strategies, thus reducing the risk of damage to the economy.