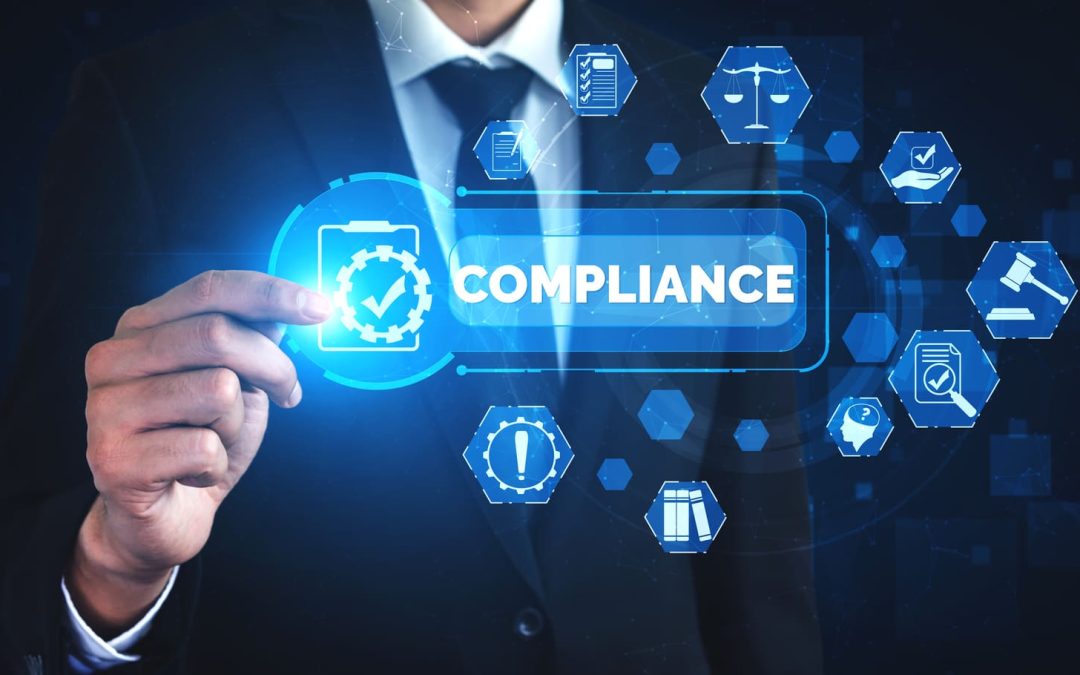 Resume: Almost 10 years after the publication of the initial version and following the public consultation conducted at the end of last year, the French Competition Authority (Autorité de la concurrence) published on May 24, 2022 a largely revised version of its framework document on compliance programs.

I – The neutrality of the new framework document on competition compliance programs:

A – The virtues of competition compliance programs:

On May 24, 2010, the French Competition Authority published a framework document on competition compliance programs[1]. This is an update of the 2012 framework document[2] that was withdrawn following the introduction of the settlement procedure[3]. Thus, today there is no obligation for companies to set up such programs, but they are strongly encouraged to do so by the Competition Authority. As the Autorité reminds us, compliance is both a process and an objective:

– The objective of compliance is to uphold values and encourage virtuous behavior in order to fully comply with the rules, particularly competition rules.
– The process of “compliance programs” refers to the internal actions implemented to disseminate the competition culture, to ensure compliance with the rules and the accountability of economic actors in favor of competition based on the merits.

In addition, according to the French Competition Authority, the benefits of competition compliance programs are threefold[4] :

1.          They contribute to establishing free and undistorted competition.
2.         They help prevent certain proven risks, such as:
·      Damage to the reputation of the companies and associations of companies involved ;
·      Financial penalties of up to 10% of worldwide turnover ;
·      Penalties of up to four years’ imprisonment and a fine of up to €75,000 for natural persons who have fraudulently taken a personal and decisive part in the design, organization or implementation of anti-competitive practices.

3.         They facilitate the detection of infringements.

B – The “neutrality” adopted by the authority with this new text :

As Julie Catala Marty points out[5], a first framework document on compliance programs had already been published in 2012. This document provided for a reduction in the penalty incurred of up to 10%, if the accused company undertook, in the context of a procedure of non-contestation of grievances, to put in place a credible and effective compliance program. This reduction was in addition to the reduction linked to the procedure for not contesting the grievances (10%) and to the possible benefit of an attenuating circumstance.

In addition, the abolition of the non-challenge procedure by the “Macron” law of August 6, 2015[6] and the adoption of the settlement procedure had motivated a paradigm shift that resulted in 2017 in the withdrawal of the 2012 framework document and the adoption of the so-called “resilient flooring” decision[7]. In this decision, the Authority highlights that the implementation of a compliance program is part of the day-to-day management of companies and does not have to result in a reduction of penalty in case of infringement.

Thus, with the new framework document, the Authority enshrines the position expressed in 2017. This position is shared by the European Commission but remains isolated within the OECD countries, the majority of which consider the existence of a program as a mitigating or aggravating circumstance.

II – The lack of ambition of the authority’s recommendations on competition law compliance programs:

A – Compliance programs: how and by whom?

Competition compliance programs are designed by and for the company and are intended to be part of a compliance program that brings together all the preventive measures implemented by the company. They are therefore “tailor-made” programs adapted to the markets, activities, organization, governance mode and internal culture. Companies can also make use of digital tools by using compliance algorithms at the design stage.

A compliance program should be based on “five pillars”[8]:

1.         A clear and public impetus and stance from the management bodies and executives, as well as involvement of all organizational levels, not only top management, but also technical departments (legal, information systems and digital strategy manager in particular) as well as business teams.

2.         Internal relays and experts (compliance officers) with the necessary means, autonomy and independence to carry out their missions.

3.         Information, training and awareness measures detailing the rationale for the program, the meaning and scope of the competition rules, the importance and value of compliance, and internal mechanisms for obtaining advice or raising concerns. These training and awareness measures must be widely disseminated, but they must also be adapted to the different categories of personnel according to the nature of their activity and their degree of exposure to the risks, which presupposes a differentiated risk assessment.

5.         A system for monitoring and processing requests and alerts, as well as a sanction procedure in case of violation of the program.

Thus, companies are at the heart of the compliance process but they can be supported by external experts (law firms), by professional bodies (whose responsibility has been increased since the ECN+ direction) and by institutional partners such as the FRENCH COMPETITION AUTHORITY or the DGCCRF. All these actors must participate in conveying a culture of competition.

B – What about the ambition of this new framework document?

This new text is one of the resources made available by the Authority and reflects the importance that the Authority attaches to the educational and preventive dimension of its mission. However, its results remain mixed.

As highlighted by Julie Catala Marty[9], the competition authority shows a lack of pragmatism in considering that a program is ineffective as a whole once an employee has participated in an anticompetitive practice. Indeed, as the author reminds us, it is naive or illusory to believe that a compliance program can be infallible. In the United States, the Department of Justice can decide to take into account the existence of a compliance program, even if it did not prevent the misconduct of an employee, provided that the company’s management did not encourage the anticompetitive practices.

Moreover, the document leaves aside the central issue of “legal privilege” in companies. The “compliance officer” is designated as a central link in the system within the company. He or she is encouraged to draw up a risk map and to conduct internal investigations, even though the results of his or her work may be used in the event of an inspection.

Thus, the framework document formulates general recommendations without being more ambitious. It fills a gap by responding to the request of many companies to once again have a reference text on compliance.