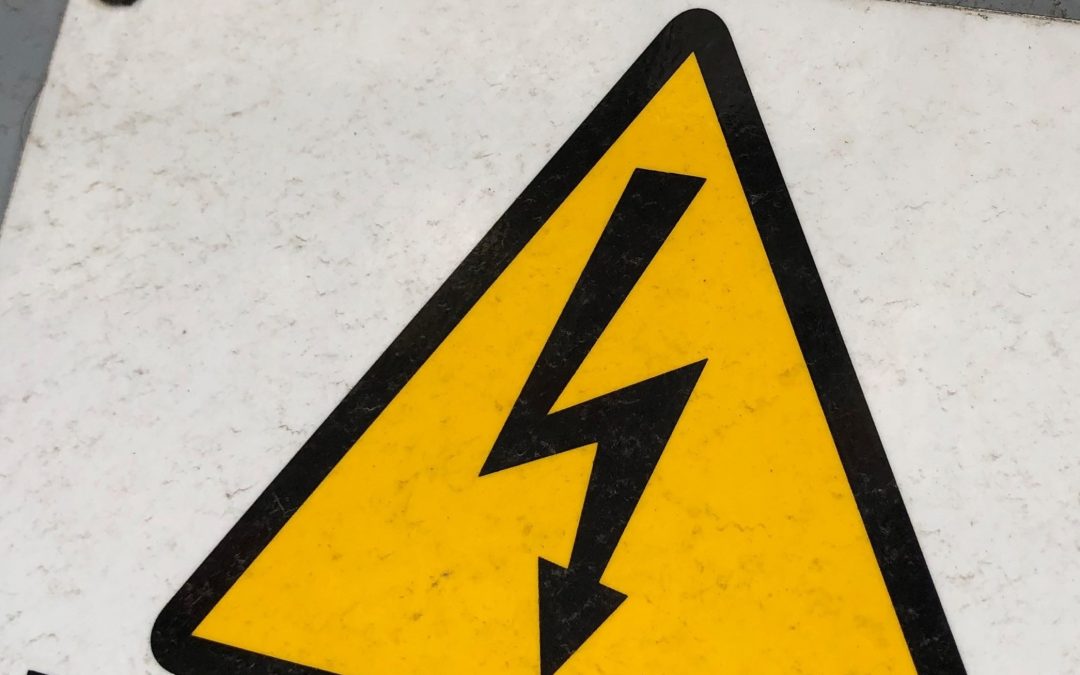 Resume: While the European State aid rules mainly aim at avoiding subsidy races between Member States in the internal market, they have increasingly been used by the European Commission to further its own public policy objectives. The European Court of Justice’s judgment in Hinkley Point C has put a brake on this instrumentalization of the State aid rules, but the Commission is already finding other ways to make use of Member States finances to further EU policy goals.

The European State aid rules were introduced in the treaty to avoid subsidy races between the Member States. Indeed, the creation of the internal market meant that potential investors could make Member States compete against one another to attract their investments.

If, say, a car manufacturer wants to build a new factory, it can do so in one EU Member State and, thanks to the internal market, transport cars from that Member State to customers in other Member States. While the location of the factory may be somewhat determined by the closeness to customers, the investor will also consider factors like the quality of the workforce, the regulatory environment, and: what help the local government is willing to provide, for example in the form of subsidies, tax breaks or other forms of State aid.

Since workforce quality and regulatory environments are not easy to change, a Member State may be tempted to quickly reach in its pockets to convince the investor to build the factory there. But if Member State A expresses its intention to provide the car manufacturer with State aid, the investor could simply go to Member State B to see whether it is offering more. In this way, Member States may be competing against one another to provide the most subsidies.

This is where the European State aid rules come in. Article 107(1) TFEU in principle prohibits Member States from granting State aid to firms. It is often stated that the purpose of this prohibition is to protect the internal market, but this is not entirely correct. It is true that the internal market creates the opportunity for subsidy races, but many economies around the world face this problem as well, without a ban on State aid. In the United States, for example, states regularly compete against one another to attract investments.

The problem with subsidy races is rather that they result in firms passing off a part of their costs to taxpayers. In the above example, the subsidy race is likely to lead to one of the Member States providing substantial financing to the car manufacturer in order to convince it to build the factory there. That Member State may be better off: if it is rational (which is, admittedly, a big if), it will grant fewer subsidies than what it expects to earn back in taxes (directly from the factory and indirectly from workers employed there for example) and other benefits the factory brings. But the European Union as a whole may be worse off: without the subsidy race, the investor may also have built the factory and provided the ensuing benefits, but without the cost being passed off to taxpayers.

The situation may be different when an investment would not be made at all (in none of the Member States) without the subsidies. In those circumstances, and if the investment would be beneficial for Europeans, it may well be worth spending some taxpayer’s money on it. Since times immemorial, State have indeed invested in the economy in order to achieve a variety of public policy objectives.

The exceptions in Article 107 TFEU are formulated in a very broad manner. So broad in fact that, already in the 1970s, the Commission published guidance on how it interpreted these exceptions. Over the years this guidance has become ever more elaborate and detailed. While the guidance is of course not binding and the European courts can easily deviate from it, the guidance nevertheless has a strong effect on how Member States grant State aid. Because of the monopoly the Commission has on the assessment of State aid, it is always the first arbiter of State aid measures. This means that Member States have an interest in granting State aid in ways which conform to the Commission’s guidance.

This incentive to comply with the Commission’s view of the exceptions of Article 107(2) and (3) TFEU was further strengthened in 1998 when the Council granted the Commission the power to block-exempt State aid measures. The Commission duly adopted several block-exemption regulations which are now mostly consolidated in the General Block Exemption Regulation 651/2014.

These block exemptions again gave Member States the incentive to modulate their interventions in the economy along the lines of the regulations, so as to avoid having to notify the measure to the European Commission.

The ability to grant block exemptions by way of regulation and to deliver guidance to its approach of assessing measures that are notified to it, were a very powerful tool in the hands of the Commission. It indeed allowed it to encourage the use of State aid granted by Member States to further European policy objectives.

In its Communication on State Aid Modernisation of 2012, the Commission made this point explicitly: it stated that “public spending should become more efficient, effective and targeted at growth-promoting policies that fulfil common European objectives.” (emphasis added).

However, the legal basis for this approach was slim. While Article 107(3)(b) TFEU allowed for aid “to promote the execution of an important project of common European interest”, no guidance on this possible ground for approving State aid was in fact published before 2014.

The most important ground for approving State aid was in any event Article 107(3)(c) TFEU, namely “to facilitate the development of certain economic activities or of certain economic areas”. This is obviously a very broad provision, appearing to give a lot of leeway to Member States. The exemption requires that the aid should “not adversely affect trading conditions to an extent contrary to the common interest”, but this appears to be something else than actually requiring it to fulfil certain European policy objectives – as the Commission wants State aid to do.

The Commission’s attempt to enlist national State aid for the furtherance of European policies has now received a serious blow. In a Grand Chamber judgment, the Court of Justice in September 2020 indeed ruled that the above-mentioned provision “does not make the compatibility of aid dependent on its pursuing an objective of common interest” (C-584/18 P Austria/Commission (‘Hinkley Point C’) ECLI:EU:C:2020:742, para. 20). In other words: the Commission cannot require Member States to serve European policies when adopting State aid measures. Member States merely need to ensure that such measures do not run counter to the Union interest.

What this means for the Commission’s State aid policy is not entirely clear. If it wants to continue using Member State resources (vastly superior to its own) to achieve important policies like the Green Deal, it will have to find a solution.

Will the Commission continue to use its guidance to try to shape national State aid measures in light of European public policies? Member States will continue to have an interest in getting Commission approval for such measures rather than going to the European courts, so this may be an option although it could be perceived as insubordination to the Court.

Or will the Commission instead focus on other tools to enlist Member States funds for its policies? This is something the Commission has certainly done increasingly over recent years. As indicated, in 2014 it published guidance on aid for important projects of common European interest, and since then it has approved three projects on this basis. Such projects obviously fall within the scope of its policy objectives.

In addition, through the 2020 Own Resources Decision, the Commission also obtained a significant increase in the financial means at its own disposal to combat the fallout of the Covid-19 pandemic. Part of this increase is temporary, but it will make up part of the Recovery and Resilience Facility that the EU makes available to EU Member States – you guessed it – to further European policy objectives.