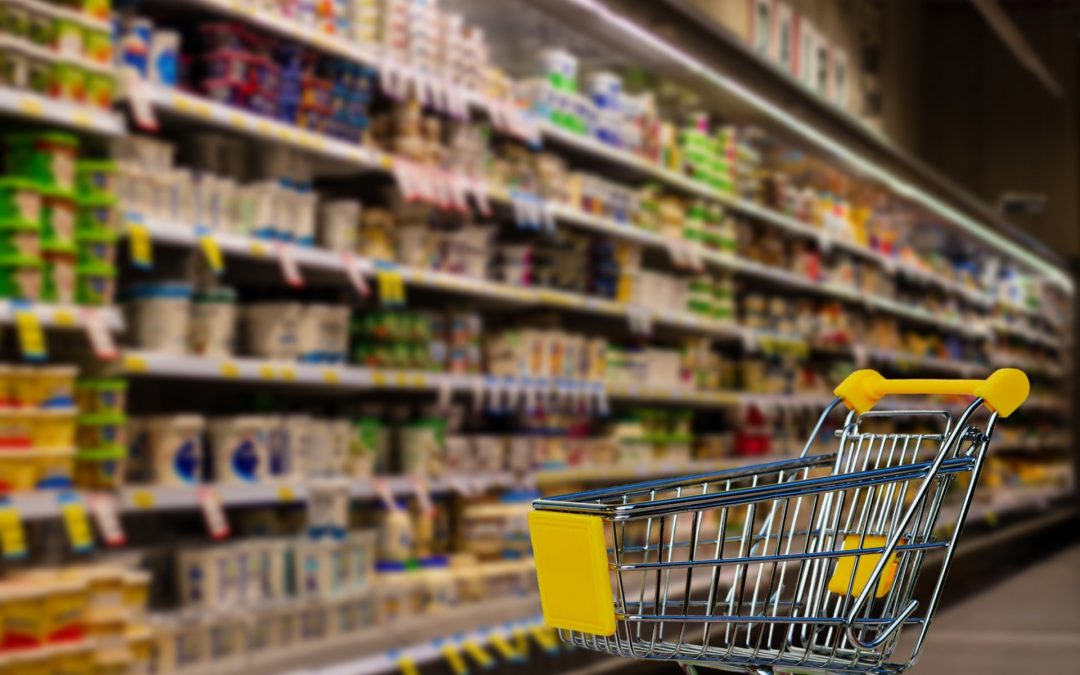 Summary: On November 24th, 2021, the Paris Court of Appeal upheld claims by retailers in the follow-on action subsequent to the decision of the French Competition Authority on the dairy products cartel in 2015. This decision led to several dairy producers being fined for a price-fixing agreement that lasted six years. The decision by the Court of Appeal to grant damages overrules an earlier judgment by the Commercial Court of Paris, which refused to grant damages to the alleged victims of the cartel. The judgement by the Court of Appeal particularly differs from the one by the Commercial court in the way umbrella pricing and passing-on defence are examined.

The judgment by the Court of Appeal stands out by the way it overturns what the Commercial court had judged regarding the follow-on claims advanced by retailers. It does so by offering a more moderate decision, proving that not everything is black or white in competition law.

To understand the latter decision, it is worth going back to the original decision by the competition authority (1), before explaining the judgement of the Paris commercial court (2) and the difference of ruling and analysis by the court of appeal (3).

In 2015, the Autorité de la concurrence, the French Competition Authority, found no less than 11 dairy companies guilty of a price-fixing agreement running from 2006 to 2012.[1] The fines went up to a total of €192,7 million. The cartel was brought before the competition authority thanks to a leniency procedure, which enabled one of the companies involved to escape fines.

The aim of the agreement was that the cartelists would agree on their prices for dairy products to be sold under retailer’s brands. The companies were sanctioned for agreeing on price increases and for allocating volumes, therefore distorting requests for tenders launched by large retails companies.

Because of the high number of companies involved, the duration of the cartel and the fines imposed, the dairy products cartel was described as one of the biggest cartel cases the French competition had to examine.[2] It is often referred to as the yoghurts cartel and it drew a lot of attention from the media.

Due to the scope of the cartel which focused on prices of products sold under retailer’s brands, several retail companiesbrought damages action before French courts. They claim they economically suffered from the fixation of prices by the dairy companies involved in the cartel and sought compensation.

In a judgment of February 20th, 2020, the Commercial Court denied the claims made by the retailers that the cartel would have had a negative impact on their activity.[3] In particular, it refused to rule in favour of umbrella pricing damages (i) and sustained the passing-on defence advanced by the defendants (ii).

In this case, the Commercial court of Paris stated that the claimants failed to show proof of a causality link between the unlawful agreement and the price increase by other producers external to the cartel.

Under the 2014 EU Damages directive, the defendant must prove that the buyers have effectively passed on the overcharge to costumers.[6] However, in that case, the commercial court ruled that the directive was not applicable to the facts as the cartel ran from 2006 to 2012. The facts were therefore examined under article 1240 of the Civil code for civil liability, under which the claimant must prove that it has not passed on the overcharge to costumers – which constitutes a heavy burden of proof.[7]

In this case, the Commercial court found that the claimants failed to proof such lack of passing on, therefore missing to establish their actual loss.

To sum up, the Commercial court rejected all claims by retailers with no particular attention to timelines or rates. On the contrary, the Court of Appeal found some of the claims to be partially justified or only over certain time periods.

By a judgment from November 24th, the court partially upheld claims by the retailers who had appealed the decision by the commercial court.[8] It overruled what the Commercial court had judged regarding the (i) passing-on defence and (ii) umbrella effect.

Here, the Court of appeal quoted a study used by the retailers proving that the overcharge rate was estimated around 30% for each company (32.7% for Cora and 35.4% for Match).

It was therefore concluded that the overcharge had only been partially passed on and that damages were justified for this part.

Consequently, the Court of appeal found that the retailers had suffered certain financial damages from the dairy producers cartel from 2006 to February 2012 and estimated that loss to €2.044.220 for Cora and €332.780 for Match.

The difficulty and point of difference between both courts seem to be the demonstration of a causality link, which is a standard issue in all damages actions. But in this particular case of follow-on actions, it proves once more the importance of economic analysis to establish proof of financial loss in the scope of a follow-on damages action.

Both courts agreed on the fact that the 2014 EU directive – which was transposed in France in 2017 – was not applicable to the facts in question since the cartel took place from 2006 to 2012.

Therefore, an application of the directive to later facts, along with the thorough method of analysis used by the Paris court of appeal will probably enable cartel victims to obtain damages with more certainty. Could follow-on actions have a bright future before French courts?

[6] Directive 2014/104/EU of the European Parliament and of the Council of 26 November 2014 on certain rules governing actions for damages under national law for infringements of the competition law provisions of the Member States and of the European Union Text with EEA relevance, Article 13 (transposed in article L. 481-4 of the French commercial code)