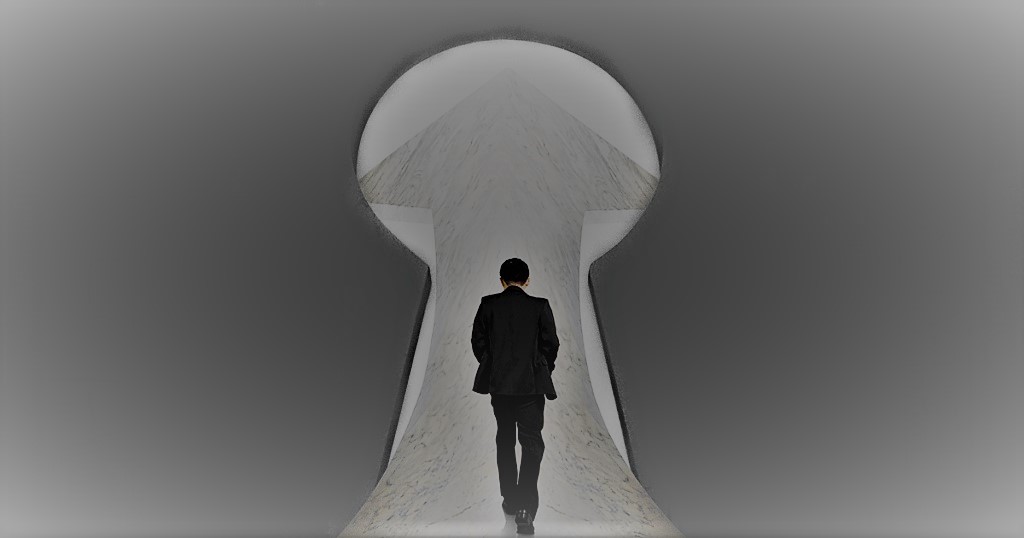 EU competition law has been and still is relying primarily on market shares for an analysis of a dominant position. There seems to be two magical thresholds. First, it is unlikely that a dominant position would be find below 40% market share. The Guidance on enforcement priorities maintain “that dominance is not likely if the undertaking’s market share is below 40 % in the relevant market”.[1]There is a theoretical dispute whether this represents a safe harbour,[2]but what is safe is to conclude that the European Commission links its expectations to this 40 % threshold. On the opposite side, the European Court of Justice established a presumption of dominance over 50% market share in its AKZO judgment.[3]

The history shows that the (soft) presumption of an absence of dominance below 40% may be quite solidly to be relied on. A firm with a lowest market share to be convicted of an abuse of a dominant position on the EU level was British Airways, with its market share in a given period dropping to 39.7% in one out of five relevant years.[4]Nor the negative (soft) presumption is attacked in theory.

On the contrary, the positive (AKZO) presumption is highly questionable. It is not explicitly enshrined in primary and secondary EU law, but it has in fact been established by the case law of the Court of Justice. Again, in this sense, the question is whether it is possible to speak of (rebuttable) presumption from a purely theoretical point of view, but in practice, such a discussion is rather irrelevant. If the Court states that a certain market share ‘is, in itself, save in exceptional circumstances, to be evidence of the existence of a dominant position’,[5]it does, at least from a practical point of view, establishes a presumption.

The threshold of 50% was first applied in the AKZO case. Here, the Court (referring to the Hoffmann-La Roche judgment) stated that the 50% share could be considered very high and was therefore, in itself, save in exceptional circumstances, an evidence of the existence of a dominant position.[6]The Court therefore de facto introduced a rebuttable presumption of a dominant position for market shares above 50%.[7]At the same time, however, it referred to other relevant factors which the Commission considered in this case.[8]The existence of a presumption of a dominant position for a market share of 50% or more was confirmed by the Court in Astra Zeneca.[9]

First, it will be necessary to answer the question whether the given presumptions are correct (valid), i.e. whether a market share really has sufficient informative value in relation to the dominant position, and whether it measures it with a sufficient accuracy. Second, we need to answer the question of whether the AKZO presumption is effective, i.e. whether it is applied in practice and its use helps the goal of the presumption.

Validity is a category expressing whether a given measure (here a market share) really expresses what we want to measure (a dominant position).  The key to the validity is therefore whether a market share actually reflects the company’s competitive position.

However, a market share is only one of several indicators of market power.There is a relationship between market power and a market share, but there is no direct (100%) correlation.[13]The higher market share of ceteris paribus increases market power, but is also influenced by other factors. In cases with the same market share, the actual market power can theoretically be diametrically different. Thus, from a theoretical point of view, market share is not an accurate or correct expression of market power. Therefore, it cannot in itself be an identifier of the (non-)existence of a dominant position. However, for some products, usually where there are clear boundaries between substitutable and irreplaceable products, other relevant factors are already indirectly (and not exactly) taken into account in the definition of the relevant market, so the correlation between a market share and market power may be high. In other markets, typically in the digital economy, a looser correlation can be expected.

Thus, the effectiveness of a positive (AKZO) presumptioncan be quantified using the Commission’s decision-making practice. The AKZO judgment dates from 1991.[14]Between 1992 and 2019, the Commission issued a total of 241 decisions concerning Article 102 TFEU and its predecessor (Article 82). Of these decisions, a total of 16 mentions “large market shares“,[15]which is the distinctive wording used in the AKZO judgment.

16 out of 241 decisions is, in itself, a relatively low number, that questions the effectiveness of the presumption. However, using the wording of the AKZO judgment does not even mean that the Commission based its conclusion that a dominant position existed on AKZO’s presumption. Let’s have a look into details of each of the 16 cases and whether they relied on the AKZO presumption.

Only inIMS Health, the Commission assessed only market shares and found a dominant position on this basis.[31]It is fair to say that this decision was not a substantive decision but a decision on an interim measure and was therefore much shorter. Nevertheless, it still had 220 paragraphs, the only one of which was devoted to the assessment of the position of the IMS and included only the market share of IMS and its two competitors.[32]

Of the 241 decisions, the de facto only Commission decision based its conclusion on the dominant position of a competitor solely on the basis of market shares, that is to say, using the AKZO presumption. For other decisions, the scope of the assessment of dominance varied from case to case, but market share was always only one of several factors. Thus, a positive presumption did not lead to any savings in resources, as the Commission assessed the existence of a dominant position in detail as if no presumption existed.

It could be discussed what was the reason of the Commission’s approach. Possibly, the extensive assessment in the decisions resulted from the respective undertakings arguing against the existence of a dominant position and even potentially presenting evidence to that respect. However, that does not change the conclusion about the ineffectiveness of the presumption.

It can therefore be concluded that the Commission is very reserved about the AKZO presumption application. In its decisions, it de facto used it only once when deciding on an interim measure.[33]In other cases, its application is avoided, even in situations where market shares by far exceeded 50% and were very close to 100%. There is no effectiveness of the AKZO presumption we could talk about.

The AKZO presumption finds virtually no application in practice. Taking into account structural changes in markets and the development of the digital economy, it would be the right time for the Commission to explicitly confirm that it does not intend to apply it anymore. The positive AKZO presumption may have historically had its place in the case law of the Court of Justice, but this period has passed.

[1]Para. 14 of the Guidance on enforcement priorities.